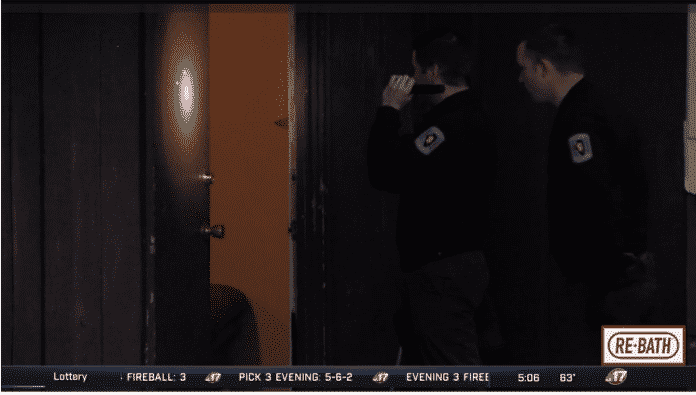 At an apartment near Eastern Illinois University campus sometime before 5:00 AM on April 30, 2020, a suspect tried to force his way into a unit. A resident fired multiple shots through the door and struck the intruder as he was breaching the door.

The man was airlifted to a hospital with a single gunshot wound to the torso.

There was no mention if the suspect and homeowner knew each other.

While I understand the fear of not wanting to wait until an intruder is actually through the door and into the home, shooting through a door is very risky legally. There’s a recent story about a man shooting and killing a very drunk sailor trying to break into his home. It turns out the sailor thought it was his home and wasn’t able to understand the homeowner’s commands to stop. The home defender is now behind bars for murder.

There are multiple legal risks to shooting through a door. First, you don’t for sure know who’s behind it. You may recognize the voice of your abusive ex, but can you really articulate a deadly threat until they are actually through the door? Which is the problem. They are not legally an imminent threat as long as they are on the other side of the door.

Second, you are shooting blindly. You don’t really have a target to aim at. And what if you miss and hit an innocent person across the hall or the yard?

What’s the fourth rule of gun safety? Know your target and what’s beyond. You are responsible for every round you fire, so you must know what you are shooting at. It may not seem fair, but you must wait until the intruder/attacker actually breaks the door and enters before you are justified to use deadly force. There is also the chance that the attacker will see that you are armed and break off the attack and flee. That’s always the best outcome.