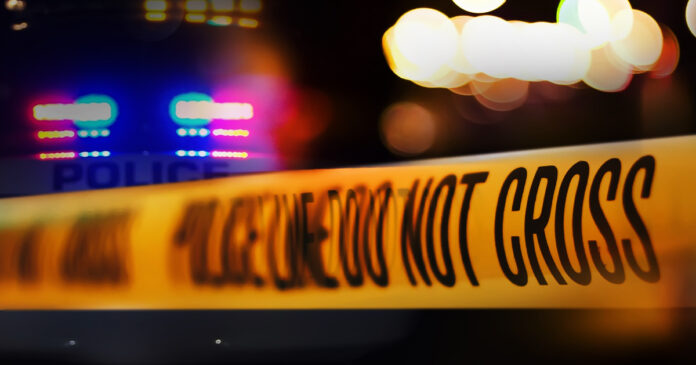 Tulsa Police said a homeowner was alerted someone was trying to get into his house, and when he arrived, the suspect was carrying out some of his belongings. At gunpoint, the homeowner attempted to prevent the suspect from leaving while he called 911. The suspect attacked him with an unknown metal object, and that’s when he fatally shot the intruder in the torso.

“The homeowner shot him in the torso, and Ashlock, 35, died at a hospital. The homeowner had some scrapes but no great physical harm”, Lt. Brandon Watkins said.

If I were the homeowner’s attorney, I would be concerned the homeowner might be viewed as the aggressor. He could have easily avoided being attacked by not putting himself in that position in the first place, but hindsight is always 20/20. An aggressor is defined as “someone who brings about or continues an altercation,” and this might fit that definition.

Ask yourself would a reasonable person think you “brought about” the altercation that resulted in deadly force being used? Would a jury believe you were acting in self-defense since you went home before calling the Police? Could someone think you were looking for trouble? These are all possibilities you may not believe could happen, but you should consider them before reacting.

Plus, you cannot use deadly force to prevent someone from merely stealing your property in most states. Adding that into returning home and you have only compounded the problem. In this case, the homeowner protected himself, and he came out on top. On the other hand, a jury can be unpredictable, and things may not go the way you would expect. Do you really want to risk going to jail because someone stole something from your home?

Yes! I will shoot if they don’t cease and desist stealing and attack me! Because how do i know they don’t have a weapon on them?

I guess the robber really wanted to lose his life over someone else’s property. Homeowner is allowed to be at his home, robber is not in any way allowed to take someone’s belongings and then attack the owner.