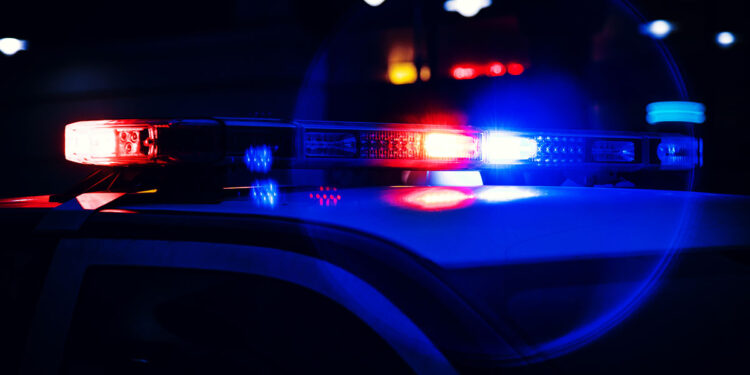 Gregory Lyle, 33, broke into the home of his ex-girlfriend and assaulted her which resulted in him being shot and killed by another occupant in the home.

Cincinnati officials report Lyle had entered through one of the home’s windows just before 2:30 A.M. After being shot, he was pronounced dead at the scene. They also say Lyle had open warrants as well as prior domestic violence calls at the home.

There are several things to think about with situations such as this. When dealing with domestic violence, we must think of the best ways we can defend ourselves.

With the ex-girlfriend being caught off guard, there is no information whether or not she actually had a firearm to defend herself with, but thankfully the other occupant was prepared.

This is a reminder of knowing where your firearm is and being able to access it quickly. Do you sleep with it bedside? Is it kept in a locked safe close by? Deciding between security and accessibility is something to consider in our respective home defense.

Otherwise, with the suspect “entering” through one of the home’s windows, let’s always make it a habit to check on areas of entry in our homes before going to sleep. It is better to be safe than sorry and be caught in a similar situation.

The investigation remains ongoing and officials say there is no threat to the public.

Homeowner Shoots Robber While Holding Him at Gunpoint

Know Your Environment: Who Will Be Prosecuting?

Know Your Environment: Who Will Be Prosecuting?