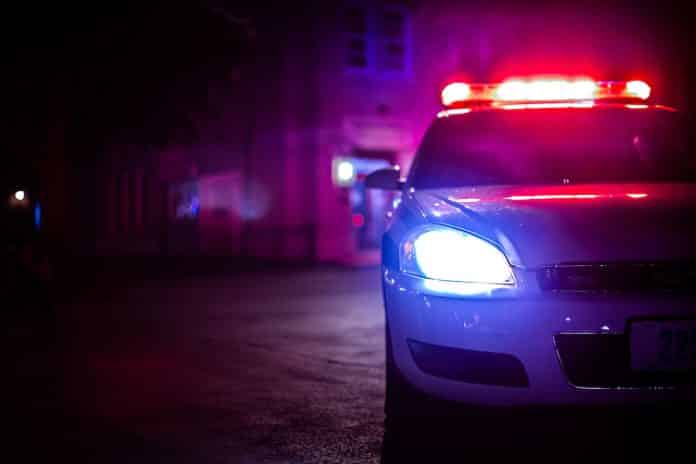 A break-in of a Houston restaurant was reported about 10:30 PM on a Wednesday last month. Video surveillance provided a good description of the suspect for police to begin their search for the suspect. What they didn’t know was that the restaurant owners were also looking for the suspect.

Something like an hour later, a report of a suspicious person led police to the burglary suspect who had been very recently shot in the leg. The injury was not believed to be life-threatening and he is expected to be charged with burglary upon his release from the hospital.

Police believe one of the restaurant owners located the suspect and confronted him over the theft of electronic items from the restaurant. An argument ensued and it eventually ended in gunfire. The owners were questioned by police and released.

I wouldn’t be surprised if this wasn’t the end of the matter for the owners. It’s understandable that the restaurant owners would like to get their stuff back but shooting the suspected burglar in the process starts to look like taking the matter in your own hands.

If the suspect threatened deadly force during the confrontation then a deadly force defense is justified. But if that’s the case then why wasn’t one of the owners still there when police arrived. If this was legitimate self-defense then why leave the scene?

Another issue is going to deal with the matter yourself. If you know who and where the suspect is located then why not call the police and let them handle the confrontation? Doing this on your own can call into question your innocence and the reasonableness of your decisions both or either of which can kill a self-defense claim.

Clearly we don’t have all the info here but the takeaway is that you can do some investigative work if you want but let the police handle the apprehension part.