How To Deal With A Hug While Carrying Concealed 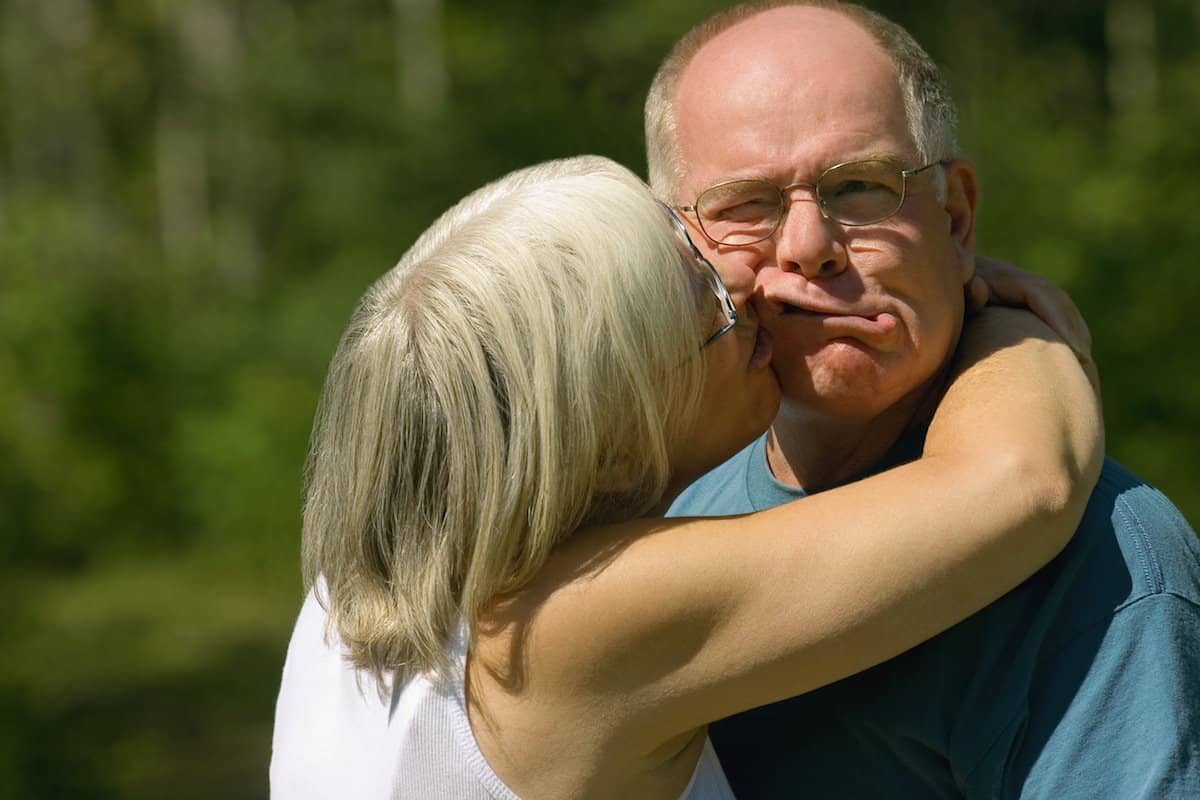 This article topic comes in by special request from a Facebook reader who wanted to know how to handle a hug while carrying a concealed handgun.

Summer barbecues, family gatherings, church functions — these are all times people just walk up to us and give us a welcoming hug. It’s to be expected. And just because you’re a concealed carrier, that doesn’t mean that you can’t still have social interactions with people.

Lean in with the side opposite of where your handgun is holstered.

If the holster is located 2-5 o’clock on your body, just slightly lean into the hug with your left hip. Most people who aren’t your spouse or significant other won’t notice or mind and it keeps from having the outline of your handgun pressed up against them.

Or you can put your hand out for a handshake before they go in for a hug.

Here’s another thing: most people probably won’t notice even if you do hug them and the gun touches them at some point.

So long as the gun is properly holstered in a high retention holster, there’s nothing to worry about.

Children of all ages love to run up and give people hugs. And, as we’ve discussed in previous articles, leaning down or reaching up can expose the hip line and show everyone who’s paying attention that you’re carrying a concealed handgun in your waistline.

Squat down to give a small child a hug so that the gun stays concealed and there’s less chance of them running into it.

And because people are rarely predictable, there’s always the chance that someone comes flying up and hugs you because they miss you or are just happy to see you. So long as the other person doesn’t appear to notice your handgun on the waistline, nothing further is required on your part.

Common excuses we’ve heard from some of our readers include:

Okay, all jokes aside, it just usually comes down to common sense and a bit of finesse. Between those two things, you should be able to get through most social interactions — let alone people hugging you — just fine.

The biggest thing we always need to be cognizant of is that the handgun is secure in its holster. A cheap Uncle Mike’s is probably not going to cut it. Get something with a bit of retention. The biggest threat to someone getting close is that he or she will accidentally knock the gun out of the holster. This is pretty much impossible if you use a decent holster.

And if it’s a person you don’t know — just stiff arm them and tell them they smell funny. This works in 99% of all the field tests I have my staff writers at USA Carry go through. They say it works with startlingly good efficiency.

And, when all else fails, just tell people you have a hug allergy, it’s severe, and any and all contact with other people will have to be restricted to a small list that probably includes your spouse, kids, and Taylor Swift.