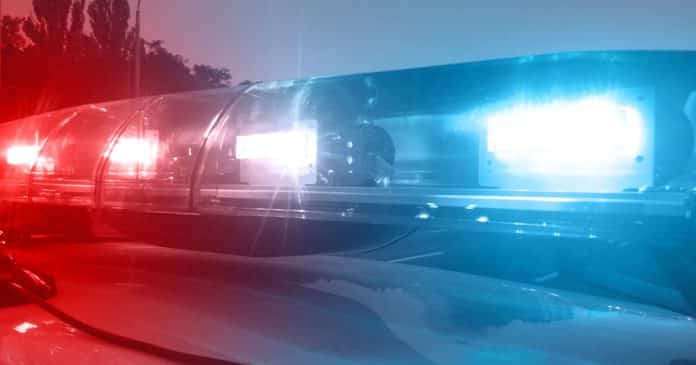 A Florida man was awakened by his wife after she heard banging on her front door. The husband got up to check on the noise and discovered that the front door had been broken open. He immediately retrieved his handgun.

The husband shortly found the burglar in his front yard “out of control” and cursing at him. He reportedly told the suspect multiple times to go home but instead, the suspect decided to rush the husband who then fired one round which hit the suspect stopping his advance. He then began to walk away but then suddenly turned and charged the husband again. The husband fired once more ending the attack.

The suspect was transported to a hospital where he later died.

The local Sheriff commented, “People have a right to be safe in their home, and when necessary, defend that safety. At this point in the investigation, the evidence indicates that the resident acted in self-defense.”

The suspect had nine misdemeanors which included sexual assault and domestic battery along with nine various felonies on his record.

There were also three children in the home at the time of the attack.

While the authorities, in this case, appear to see this as justified self-defense, could it have been perceived differently in another jurisdiction? The suspect did force open the front door but he was not found in the house by the homeowner. The suspect was unarmed in the sense of not having a weapon on him.

Yes, the suspect did attempt to physically attack the husband but couldn’t the husband have retreated into the home? Was the front door too damaged to be secured again? Certainly, the husband was not just protecting himself and his wife but also his children from someone that could easily be a serious threat to them. Would things have ended differently if the husband had not engaged the suspect verbally and instead just attempted to secure the front door? Florida’s Castle Doctrine happens to extend into the yard of a home. Not all states do that. Did the husband know this?

I’m not second-guessing the husband’s actions. Rather just suggesting that this incident could be looked at differently by authorities with a different mindset.