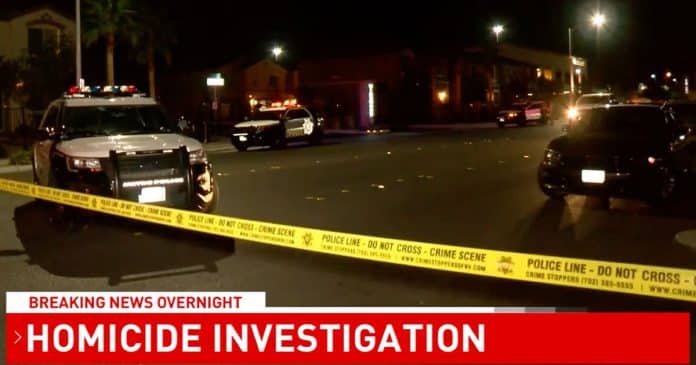 A Las Vegas couple sharing a condo with a mutual friend faced the unthinkable on a Friday night at about 1:00 AM.

The friend had been using drugs and “was acting delusional,” according to police. Without any apparent reason, the friend picked up a knife and started attacking his male roommate. The roommate grabbed a shotgun to defend himself. When it was over, the roommate was stabbed six times, and the friend was shot multiple times. The friend died at the scene from gunshot wounds. The roommate was taken to the hospital in serious condition but is expected to recover.

When most of us think about how we might have to defend our lives against a deadly force attack, I would doubt that many of us would consider a scenario that involves someone we know well enough to be our roommate. We don’t consider a close friend a potential threat.

Of course, that assumes that they are in their right mind, and I know of nothing that can mess with someone’s mind faster than drugs. Personally, I don’t associate with known drug users. Trouble tends to follow that lifestyle, and I have no desire to expose myself or my family to unnecessary risks.

Given that the roommate was stabbed six times during the fight, it’s hard to imagine this case as anything other than justifiable self-defense.

That said, it’s still a terrible tragedy to be forced to defend your life against someone you care about. That couple couldn’t have possibly considered that their gun would have to be used against someone they knew, but what if it hadn’t been in the home? Would the story have been even more tragic?