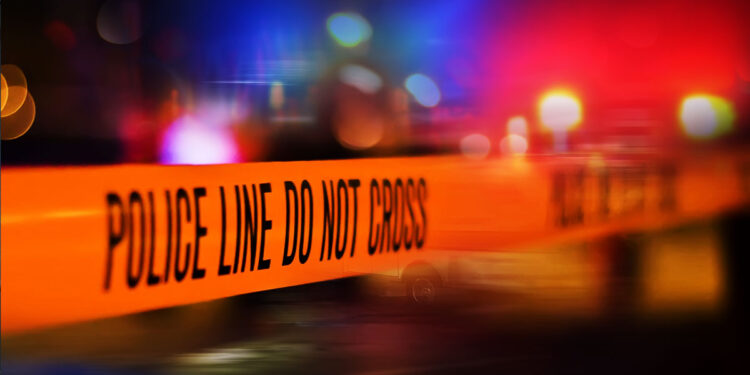 Facing four armed intruders is not the greatest odds, especially if you get into a gunfight with them. But this Indiana homeowner came out on top and unharmed.

Around 6 AM this past Sunday, four armed intruders broke into a Dekalb County, IL home. The homeowner was home at the time and also armed. The suspect confronted the homeowner, who then shot multiple times, hitting two of the intruders who died at the scene. The homeowner then held the other two intruders at gunpoint until the police arrived.

The two suspects that survived were arrested and charged with felony murder and burglary. The homeowner was, as expected, not charged. Illinois is a castle doctrine state, and there is no duty to retreat.

We live in crazy times, and seeing a story about four armed intruders breaking into a home is not out of the ordinary. Law-abiding people like you and I need to be ready for evil to show up at any time, whether you are out in public or at home on a Sunday morning. You can try to put yourself in the best position where the changes or something like this happening is lower, for example, moving into an area with low crime. But even so, this can happen to anyone, and we report on stories like this all the time.

And being prepared doesn’t just mean owning a gun. You need to train with the said gun on a regular basis. This includes dry firing, practicing at the range, and taking shooting courses by qualified instructors. Shooting is a perishable skill, so we need to stay on top of it. If you are looking for drills to help you stay proficient, check out our Training section for plenty of drills to get you started.

So. 2 DEAD Demoocrat Voters..and 2 more Democrat Voters, who won’t be able to Vote from Prison.Wait..DEAD Democrats do VOTE. Damn.

-2
Reply
No Result
View All Result