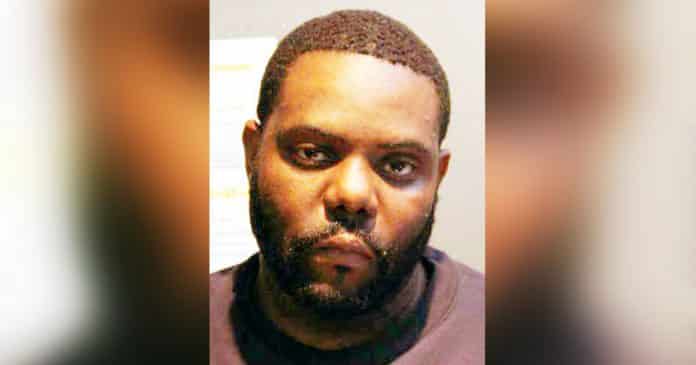 Gregory Arrington escaped his demise as he was found the night of April 11 unconscious in his van with a gun on his lap. Officers were first dispatched to Arrington’s location based on ShotSpotter technology. As they came upon his van, five shell casings were found lying outside the vehicle before finding Arrington unconscious.

Arrington would awake soon pointing his weapon at the officers, who all took cover as each saw the muzzle pointed their way. Arrington would eventually surrender himself and step out of the van as officers repeatedly ordered him to put down his weapon. Police found three rounds inside Arrington’s gun, as well as his speech mumbled and odored with alcohol.

As Arrington had a clean record before the occurrence, he would be released after a $1,000 deposit to his $10,000 bail less than 12 hours later.

Just a few things are wrong here, to say the least. It would be an understatement to say pointing your weapon at multiple police officers would result in anything quite other than your own death. These officers held an overwhelming amount of reasoning and emotional fitness. Arrington was under the influence while not just carrying a gun, but also operating a vehicle.

This situation could have ended a whole world’s worse for Arrington, but fortunately for him, he was able to walk away with his life, albeit at the price of $1,000.

Any time someone makes the decision to carry a weapon, they must realize the responsibility that comes with it. Sure, you can have a good time. But if you decide to drink then you should be carrying concealed or doing desk pops in a parking lot. Period.