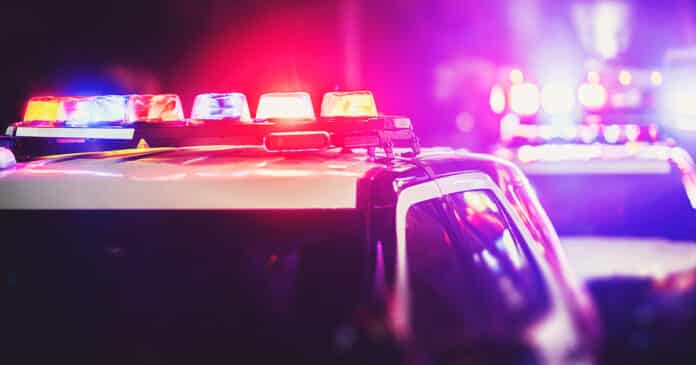 Sometime before 10:45 PM on the Fourth of July, a 33-year-old gunman opened fire on three people standing outside of an alley in South Austin. A 45-year-old woman was hit in the head and died at the scene. A 32-year-old man and a 49-year-old man were both also hit by gunfire and were taken to a hospital in stable condition.

During the attack, a 49-year-old concealed carry holder witnessed the incident and fired on the gunman hitting him in the arm and hip, ending the attack. The gunman was taken to a hospital in serious condition and placed into custody there.

This is another incident, which so many say never happens, where a good guy with a gun stops a bad buy with one.

The law allows armed citizens to come to the aid of others under a deadly force attack, but it seems possible that this good guy may have been defending his own life as well. We don’t know exactly how far away he was when the gunman started firing, and we don’t know the exact intent of the gunman (targeted vs. random attack). Still, it seems reasonable that the good guy could possibly have been within range of the gunman as well.

The question for all of us should we find ourselves in a similar situation is should we run for cover or engage the attacker. There is no stock answer for this, of course, as it depends on the specific circumstances. Can we safely get to cover? Are there other innocents that could be hit if we engage? Could we be hit if the attacker fires on us as a result of us engaging? Could we live with ourselves if we think we could have helped but retreated to safety instead?

There are probably more questions that could be asked but take some effort to consider as many of these ahead of time as possible. You won’t have time to think during the incident.

The best answer to should we cover or engage is We should cover then engage whenever possible.