The truth is that there WERE good reasons for carrying with an empty chamber, and in some cases still are. However, most people are far better off carrying with one in the chamber.

Why It Was Called Israeli Carry 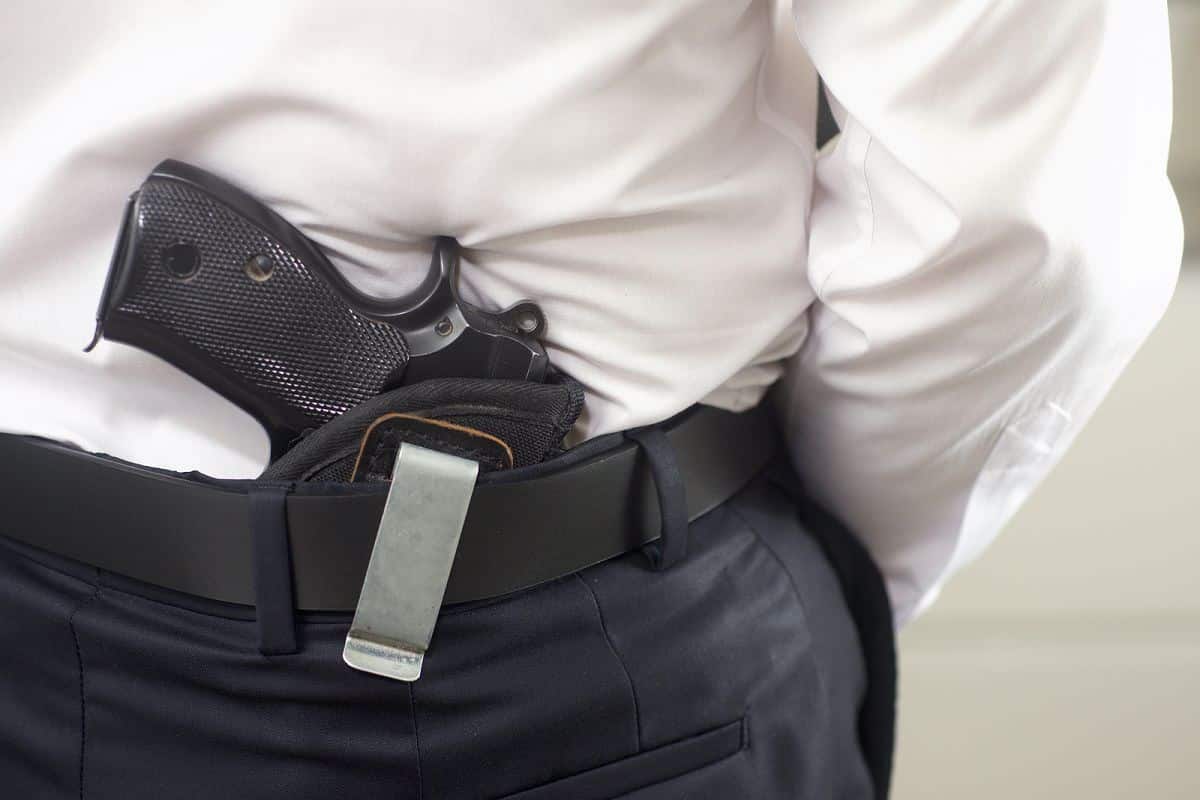 It isn’t that carrying with an empty chamber was invented in Israel, but it was – at some point – a common practice there. While there isn’t exactly an exhaustive amount of documentation to prove exactly when and where the custom was kicked off in that country, the story goes that sometime in the past 40 years or so, nearly everyone carried a gun in that manner in Israel.

The reason, the story goes, is that there were a proliferate number of pistols and of a wide variety of makes and models. As we know, many guns are as good as others but some certainly aren’t; this was just as true in previous eras. As a result, the standard operating procedures for one weren’t the same as another.

However, what can a person do to guarantee safety with any make or model of firearm? Carry with an empty chamber. Since doing so guarantees that nothing will ever go wrong, such as a drop fire, and works for every make and model, it would make perfect sense if a person had to use whatever gun they could get instead of a gun they actually wanted and could operate with confidence.

Drop Fire Is Not As Present A Danger 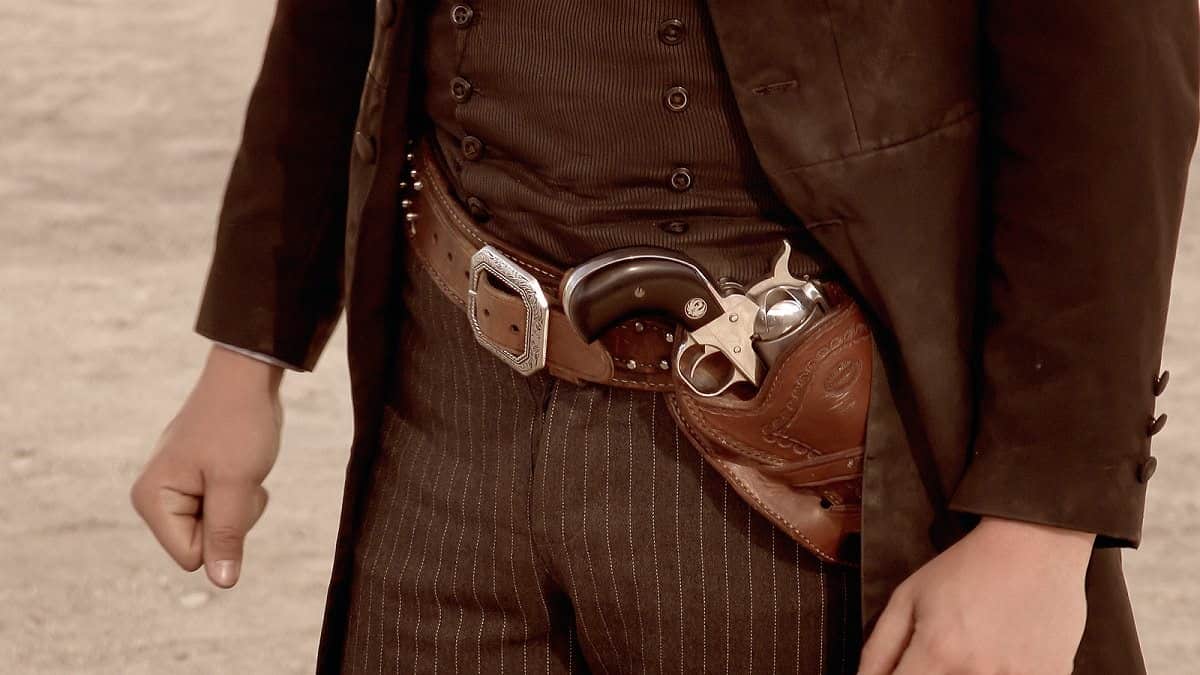 The main reason to carry with an empty chamber is to prevent a drop fire, where a sharp knock (caused by dropping a loaded gun) can cause the firing pin or hammer to strike a chambered round, causing an accidental discharge.

This isn’t as present a danger today as in previous eras.

Largely, the practice of carrying with an empty chamber dates to the 19th century, when a drop fire was a very real danger in the firearms of the day. The old classics from the era, like the 1858 Remington, Colt Single Action Army (aka Peacemaker) and all the Winchester lever action rifles you can shake a stick at were all susceptible to drop fires.

Since people of the day certainly recognized the potential, the practice emerged of carrying revolvers with the hammer lowered over an empty chamber. Likewise, lever action rifles were carried with an empty chamber or, on applicable models, at half-cock, as the half-cock position could function as a safety.

Even the original 1911 pistol (and indeed, any of the series 70 design) lacked a drop safety. That may have something to do with why a number of older field manuals recommend carrying a sidearm unloaded unless combat is imminent.

Most Modern Guns Have A Drop Safety 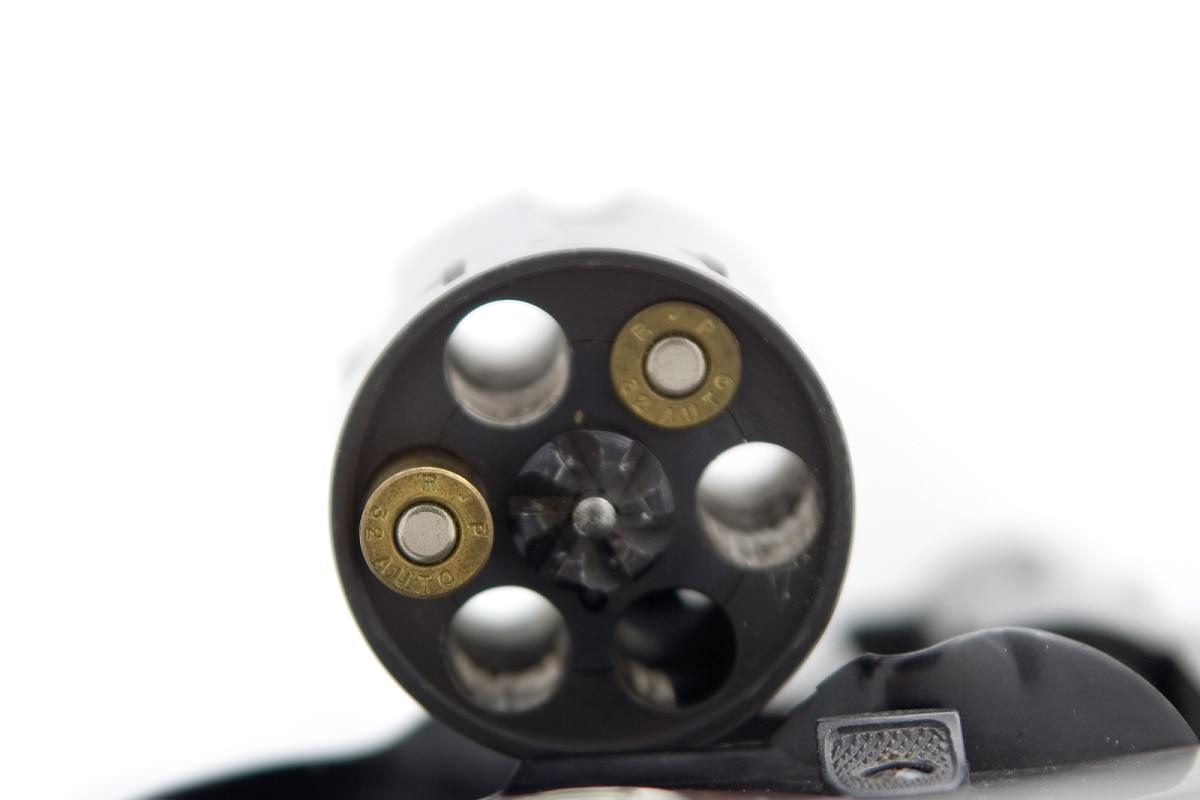 Virtually every modern pistol today has a drop safety. It’s even required by law in some states.

One of the first drop safety devices was in fact devised by the Iver Johnson company in the 1890s, for their line of Safety Automatic revolvers – the transfer bar safety. While the trigger is fully forward, an eccentric (the bump on a camshaft) on the trigger pushes a small metal bar in front of the firing pin. To drop the bar away and allow a round to be discharged, the trigger has to be pulled, lowering the eccentric and thus dropping the transfer bar.

Modern firearms include far more safety features than older designs. While this doesn’t mean accidents won’t happen (negligent discharges definitely happen, usually due to poor/careless handling, poor holsters and so on) it does mean that the primary reason for carrying with an empty chamber, aka Israeli carry, has long been eliminated.

Therefore, so long as a person is carrying a modern(ish) pistol from a reputable manufacturer…there’s virtually no reason to carry with an empty chamber.