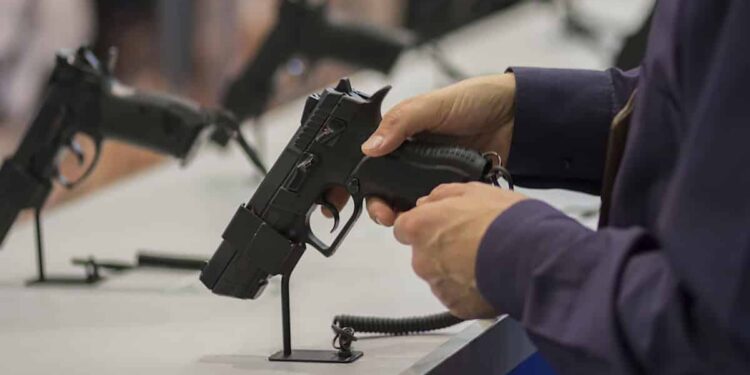 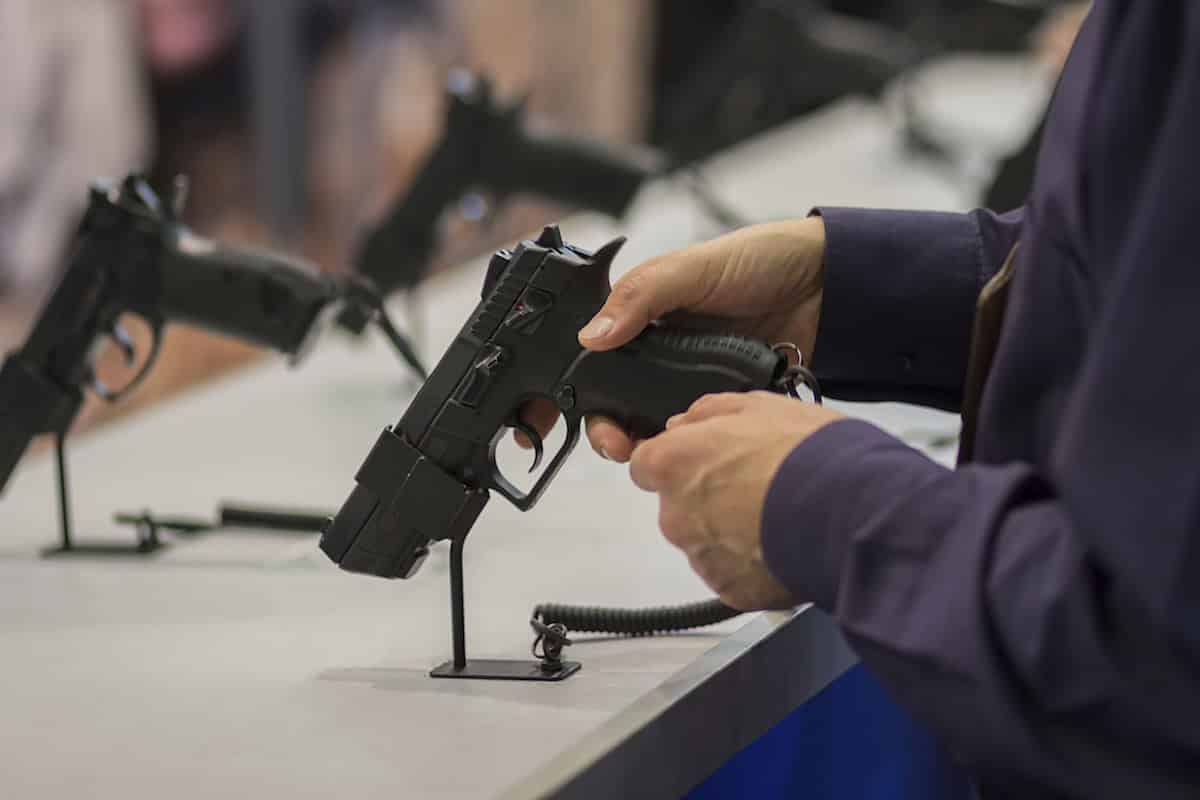 In my last article I included a quote from Andrei Berman, a spokesman for Michael Bloomberg’s anti-gun group Everytown for Gun Safety, who thinks that gun manufacturers are using fear tactics to sell to minorities because gun ownership is the lowest it has been in 40 years.

Now, I never take anything these people say seriously, but his claim about gun ownership was pretty shocking. As soon as I read his reasoning I had to do a google search. And I learned two things:

1. There have been record gun sales for 16 consecutive months, which means a year-over-year record has been set every month since May 2015. There were 1,853,815 individual background checks processed through the National Instant Criminal Background Check System in August, beating out last year’s record. And there have been 17,880,475 background checks this year. A lot of people are looking to buy guns.

2. All of the polls indicate that gun ownership is at a 40 year low. According to the latest CBS poll, 36 percent of U.S. adults own a firearm or live with someone who does. This is the lowest rate measured in the CBS poll going back to 1978, and down from the highest rate of ownership in 1994, which was 53 percent. Gallup shows similar results, but some of these polls measure higher rates of ownership and some measure lower.

How do we reconcile these two statistics, especially since we’ve learned that there is rising gun ownership among women and minorities?

The first thing to remember is that these are two different types of data. The background checks are hard data; these were actual people going into actual gun stores to buy a gun. Not all of those background checks resulted in a gun sale, but we can speculate that the majority did.

It’s important to remember that these numbers do not account for private sales, which some estimates say account for 40 percent of all gun sales (the so-called “gun show loophole” that we’re always hearing about). I know in my state you don’t have to go through the process of a background check if you have a Georgia Firearms License.

The polls, on the other hand, are nothing but an educated guess, and probably not very educated. Think about it: if you as a gun owner get a phone call from someone who wants to know if you have guns in the house and how many, how likely are you to answer truthfully? We gun owners tend to have a healthy suspicion of the government and a media that largely portrays gun ownership as an epidemic. It’s not prudent to tell anyone of consequence what we have and how many.

If you ever visit an online gun forum you’ll hear all about how entire gun collections are routinely lost in tragic boating accidents. That’s the real epidemic.

While it’s true that gun owners now own more firearms than ever before, with some estimate as high as 8 guns per owner (double the estimate in 1994), I don’t think this accounts for the upward trend in gun sales with a downward trend in ownership. We aren’t hoarding all the guns.

The simple fact is: more people are buying guns and telling the government it’s none of their business.

Would you answer a phone poll about gun ownership truthfully? Let us know in the comments.