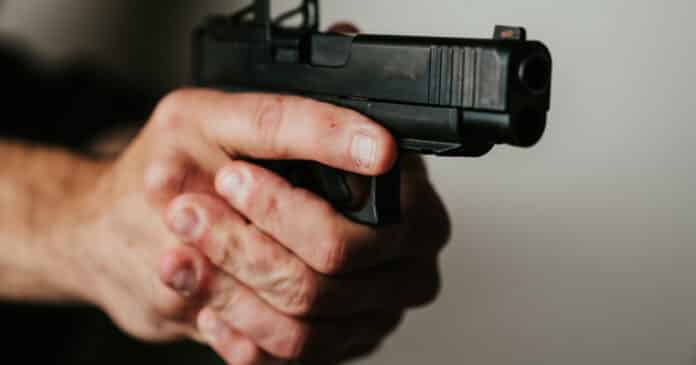 If you need to revisit your shooting grip, or if you’re learning or trying to get better at shooting a handgun, there aren’t a whole lot of resources that delve into the how and the why of shooting grip.

Oh sure, there’s plenty of material on “you gotta grip the gun, crush the grip” and so on, but precious little that tells you where and how to apply force because that’s ultimately what we’re talking about.

If we arm ourselves for our own defense, we must be able to shoot accurately when the time comes. How to grip a pistol and how to shoulder and control a long gun is part of that.

So instead of listening to old wives’ tales, the comments section on Facebook, and aphorisms…what does science actually have to say?

Why Shooting Grip Matters So Darn Much 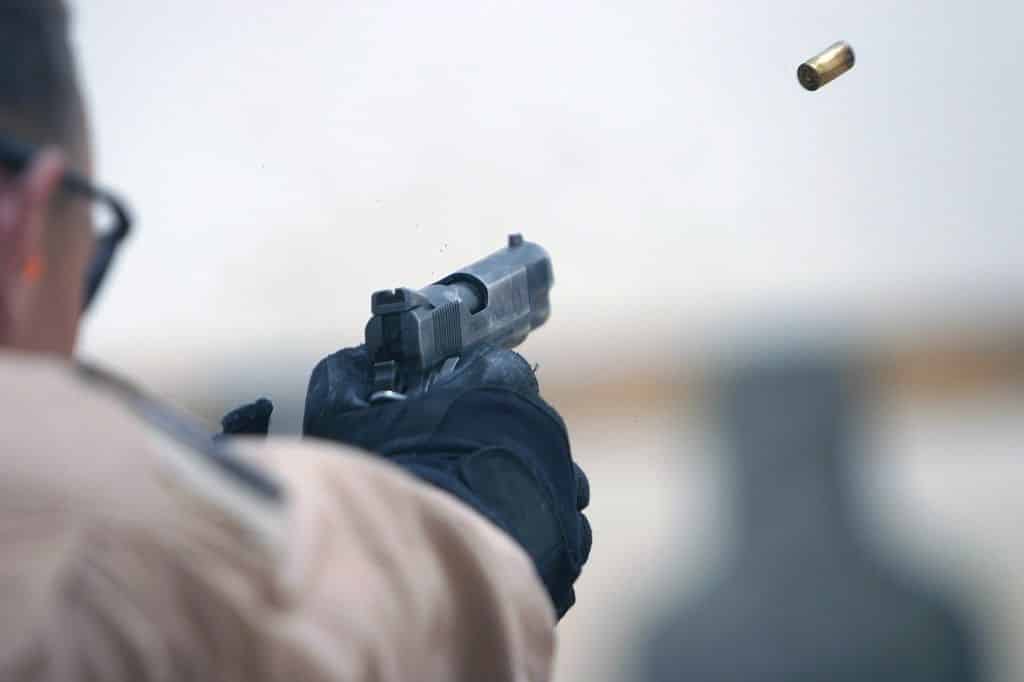 Shooting grip matters a lot in two aspects when shooting a pistol.

The first is to hold the pistol steady while pulling the trigger. If you move the gun off-target, you don’t hit what you want to. The second is for follow-up shots.

This creates torque, as force is applied around a fixed point of rotation, that being the wrist. Controlling or accounting for that torque is necessary for recoil control, regardless of whether you’re shooting a handgun or a long gun.

However, since we here are concerned with concealed carry, pistols are of the greater concern. To hold a pistol adequately stable and control recoil requires the application of the right amount of clamping/squeezing force to do so.

This begs the question, therefore, of how to apply gripping pressure.

The obvious answer to any question of how to apply physical force is to use the strongest part of the body that can be used for the task; it’s better to lift with the legs instead of the back or the arms alone, and so on.

What, then, produces the most grip strength?

The Pinky Finger And Grip Strength 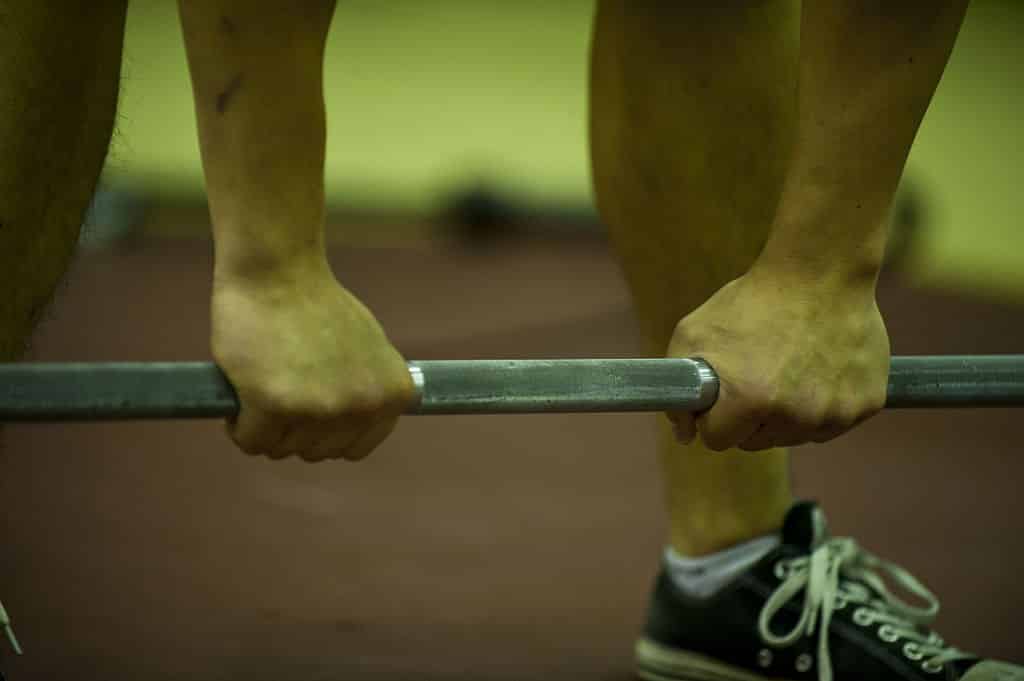 According to a study in the Spring 2010 edition of the journal Plastic Surgery, journal of the Canadian Society of Plastic Surgeons, measurement of grip pressures of 50 individuals revealed that more than 50 percent of grip strength comes from the pinky and the ring finger.

Test subjects were 25 men and 25 women; anyone with chronic hand conditions or any injuries were excluded. Finger splints were used to exclude the ring and little finger when measuring grip pressure to gauge their effects.

The same effect was also noted in the measurement of the non-dominant hand; the values were slightly different, but the same relationship was observed. Grip strength decreased by close to the same proportion when the same exclusions were enacted.

Other studies have found the ulnar digits are not intrinsically stronger than the middle and index fingers but still contribute up to 50 percent or more of total grip strength.

Therefore, the key to gripping the pistol with enough strength to keep the gun stable and on target is to focus on squeezing with the pinky and ring fingers. This isn’t according to Fudd lore; this is according to science.

If we mean to be able to defend ourselves, we must be able to use our weapons competently. Grip is a huge component of that.

If you’re having grip issues in dry fire or at the range, give this a try…and let us know if it worked for you!