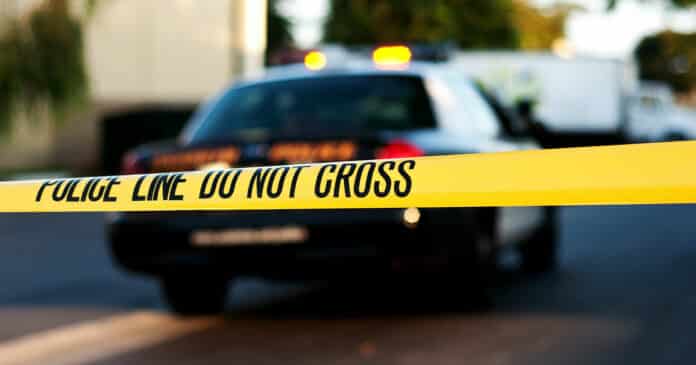 Around 5:00 PM in an area around a Bronx Macy’s where residents say that violence is very unusual, a 20-something male was waving a knife around at people passing by. A Parkchester Dept of Public Safety security guard confronted the man repeatedly ordering him to drop the knife. When he refused, the guard fired three rounds hitting the man once in the buttocks. He was brought to a hospital and is expected to recover.

Where did the other two rounds end up? Don’t know what else this security guard could do. A knife is a deadly weapon and when someone refuses to drop it at the commands of armed security one has to wonder if the suspect is unstable mentally. Waving it around at random people as they walk by is a threatening gesture and no one would be safe if he suddenly decided to attack with it.

This is also a reminder that violence can show up anywhere at any time. As they say in those investment ads: past performance is not a guarantee of future results.