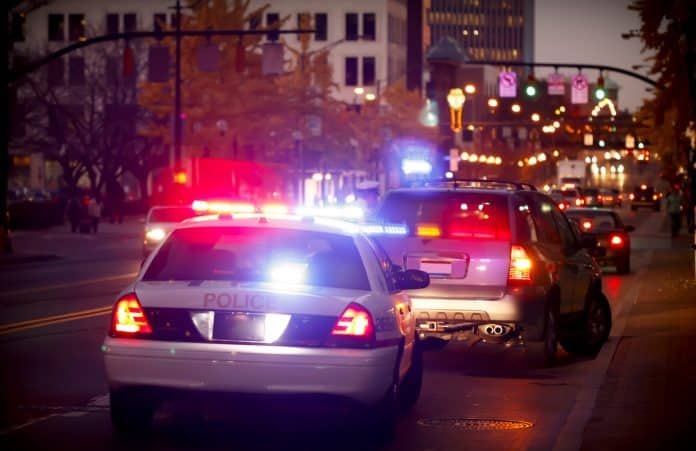 “What others don’t know, can’t hurt them.”

It’s a favorite phrase banded about to express a sentiment amongst the concealed carry community that the general populace does not need to know about whether or not a duly licensed individual has a gun on him.

However, there are a rare number of exceptions to this case. We’ll quickly run down the list and why those would be times when letting others know you’re carrying a concealed carry handgun is very important.

If you are paying your attorney to help you in a legal situation, it may be helpful to inform him that you’re carrying a concealed handgun if he asks. An attorney may not need to know that information or, furthermore, care to know, but if your attorney brings up the subject, you should be as honest and straight-forward with him as possible. That’s the best opportunity you have for getting the best legal counsel he or she has to offer.

Point blank: If you were hoping for a good outcome, forget about it. It’s not going to end well or pretty. At this phase in the inspection, it’s probably better to let them know now than wait for them to discover it. They’ll find a concealed carry pistol in your carry on baggage or on your body.

#4 You are being treated by emergency personnel for injuries

If you’re injured badly, chances are good emergency technicians will find your gun. They’ll find the concealed carry handgun on you when they slice your pants and shirt off. Telling them at least gives them a heads-up before they treat you. It also helps them get a member of law enforcement to take custody of the handgun until you are treated and released. No matter how hardcore you are, you’re not carrying concealed into the ER or OR.

If the driver of your vehicle is about to be pulled over, it’s polite to let him know you are carrying a concealed handgun. Even if it never comes up by the police or you live in a state where you are not legally obliged to inform law enforcement, it ensures the driver does not accidentally lie to a police officer. If you don’t care about the driver of your vehicle, I guess this situation doesn’t apply. Don’t expect a Christmas card in the mail from your driver’s family.

#2 An active member of law enforcement asks you if you have a gun on you.

There are two possible responses to this question:

I would like to speak with an attorney. (see #6)

I have my concealed carry handgun on me.

There’s probably some other answers you could give, but those are the two primary responses that will get you somewhere. So long as you aren’t any place you’re not supposed to be (i.e., federal building, courthouse, state prohibited location, illegal activity), there’s no reason not to tell an officer when he asks you point blank whether you have a gun on you. Expect, in some cases, for the officer to watch you closely after informing them, but so long as you keep your hands plain and visible, you should be fine.

Conversely, if you do not feel comfortable telling the officer that information, to which, in some states, he legally has a right to know in certain situations, then you should immediately proceed to request to speak with legal counsel.

#1 Just For Fun: You’re locked in a hyperbaric oxygen chamber

In some hypothetical world, you just found yourself in an unpressurized hyperbaric oxygen chamber; you would certainly need to let the operators of that chamber know you are carrying a gun. Hyperbaric oxygen chambers pressurize a compartment with 100% pure oxygen. Great for oxygen therapy but absolutely terrible for anything that can give off a static charge.

Typically, whenever you enter a hyperbaric chamber, you remove all metal from your person. There have been catastrophic events inside these chambers resulting from only a very minute amount of loose change.

As always, if you don’t agree with any of the points above, we always strongly encourage our readers to meet up with a local attorney familiar with their states’ unique laws.