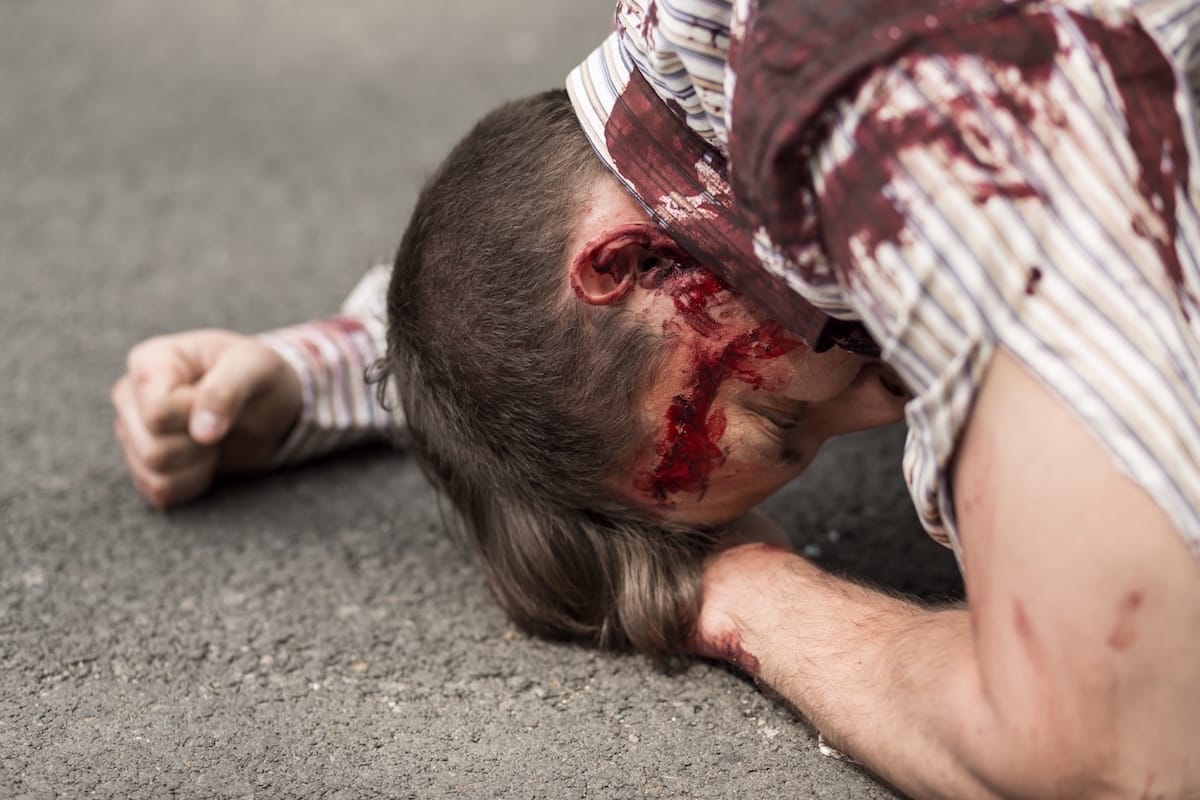 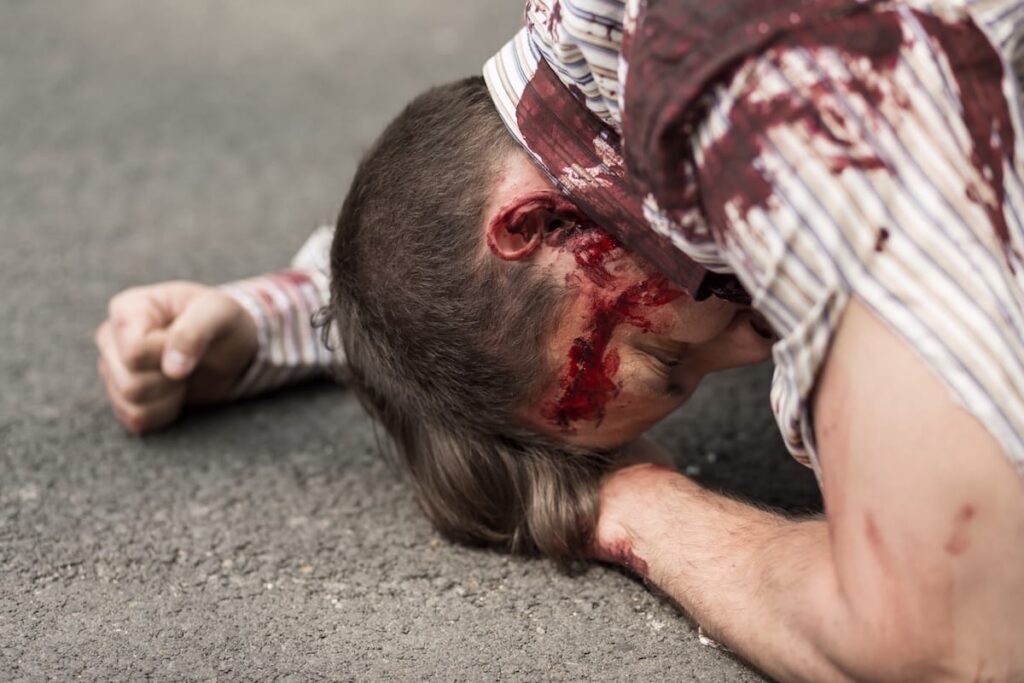 You’ve seen the news, over and over: “Lone Wolf” terror attacks—defined for purposes of discussion as an individual acting without the support of a larger organization and inflicting a terror attack on the public—have become a fact of life in Europe and are increasingly common here in the US. Guns aren’t the only weapons in play, either—explosives and vehicles are also used as weapons, as we saw horrifically during the Bastille Day attack in Nice, France.

I’ve been thinking a lot about attacks like these, and how the Lone Wolf model of terrorism affects our approach to self-defense, CCW, and EDC. I’ve interviewed law enforcement officials and counter-terrorism experts along with folks who were present at some of these attacks and average citizens who share our concerns.  Here’s the distillation of those conversations.

Your CCW—while important—is not likely to be your primary tool of response. These incidents unfold fairly quickly and it’s unlikely that you’ll be in a position to engage the bad guy effectively. So while I strongly suggest that you carry a firearm, I also suggest making sure that you have other tools in your toolbox.

Toward that end: your trunk gun is another useful tool that you most likely won’t be in a position to reach, let alone deploy. Again, trunk guns are still important, but you need additional resources.

The skill set and tools you’re most likely to need are medical: trauma gear should be a part of your EDC. As one of my UK correspondents put it when talking about his EDC medical gear:

“Mine is more of a boo boo kit though as that gets more use. It’s got plasters, wipes, scissors, tape, gauze, some painkillers and antihistamines. The likelihood of a terrorist attack, car crash or civil disturbance has made me look at expanding it. Quikclot, more gauze, pads, tape, eye wash, etc.”

As with all things, first aid and trauma gear aren’t all that useful without proper training. If you haven’t taken the time to develop those skills, I strongly recommend doing so. I’ll admit this is an area in which I’m a bit behind, so do as I say and not as I do while I catch up.

Perhaps the most important thing you can carry with you weighs nothing: a plan. If you’re practicing good situational awareness and have an emergency plan in place with your spouse/significant other/family, you’re well ahead of the game. Ideally everyone is carrying both a CCW and a good EDC kit and trained to use both.

I can’t tell you when or how you should react—every situation is different—but if you’re out with your family I strongly believe that getting them to safety should be your first priority. Let other folks handle the bad guy and the wounded. By getting your loved ones out you’re avoiding creating additional problems for the responders.

While we haven’t seen much of this yet, historically terrorist and insurgent groups have often used secondary bombs in the wake of the first attack—i.e. gather or channel the crowd or the first responders and then detonate a secondary device for more injuries and chaos. This is yet another reason to get clear of the scene if at all possible.

So, with all of that having been said, does CCW still have a role in situations like this? Absolutely! Terror attacks with guns and bladed weapons are still common, and the proper deployment of a concealed handgun could potentially save a lot of lives. I think the take home points are these: CCW is not a universal solution to all self-defense problems, and that our EDC needs to adjust to fit changing circumstances. I sincerely hope the madness of terrorism in all forms ends soon, but until then we need to stay vigilant, flexible, and alert.

I work on a campus that is a weapon free zone…And I had to go to an active shooter training last year. Basically get out if you can, if you can’t, shelter in place and if you are captured, someone has to eat the shit sandwich.

I profited $104000 last year by doing an on-line job from my house and I did it by wo­rking in my own time f­­o­­r several hrs /daily. I was following work model I was introduced by this company i found online and I am thrilled that i earned so much money. It’s very user-friendly a­n­d I’m so happy that i learned about it. Here is what i did… TWITTER.COM/StinnettMargar1/status/836012639364886528

I profited $104000 in last 12 months by freelancing from home a­n­d I did it by wo­rking part time for 3+ hours /daily. I’m using a business opportunity I stumbled upon from this website i found online and I am so thrilled that i earned such great money. It’s user friendly and I’m so blessed that I found out about it. Here is what i do… TWITTER.COM/StinnettMargar1/status/836198198980988928

I was paid 104000 bucks in last 12 months by doing an online job from home a­­n­­d I manage that by working in my own time for 3 or sometimes more hours each day. I followed an earning model I stumbled upon online and I am thrilled that I was able to earn so much money on the side. It’s user-friendly and I am just so grateful that i discovered it. Here’s what I did… EASYURL.NET/f2265

I was paid 104,000 thousand dollars in last 12 months by freelancing from home a­n­d I manage that by w­orking in my own time f­­o­­r 3+ hrs daily. I used work opportunity I found on-line and I am thrilled that I was able to earn so much money on the side. It’s very beginner friendly and I’m just so happy that i learned about it. Check out what I did… http://jump­.­wtf/CCcHHu1

I was without work for six months time when my early Fellow worker eventually advised me to get into freelancing at home… That was actually after I gained $5000 in my initial thirty days when I really believed I am able to do this for a living! Today I am delightful than ever… I work-from-home as well as I am my own boss now that I always wanted… I see several discouraged people around me, working the same old boring job that is sucking the life from all of them day-after-day… Each time I see some-one similar to that I say START FREELANCING MAN! This is how I started >>>> www­.­cat­.­org­.­uk/snip/93439