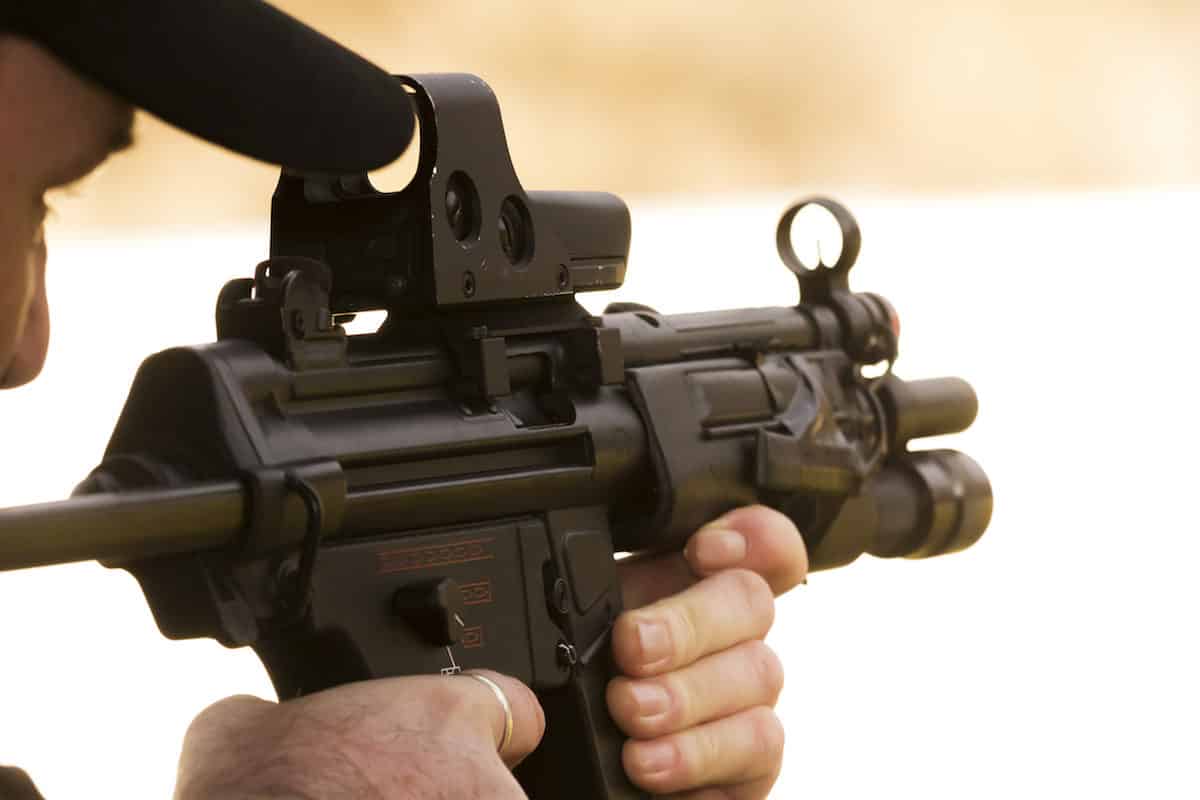 Thought about owning a fully automatic rifle lately? The U.S. Fifth Circuit Court of Appeals ruled that fully automatic and select-fire weapons are “dangerous and unusual” and are not protected in the Constitution.

The three judge panel made the ruling based on the National Firearms Act of 1934 and the Gun Control Act of 1968 which prohibit the transfer or possession of a “machineguns” unless lawfully possessed before 1986.

At the center of the case is Texas resident Jay Aubrey Isaac Hollis. In 2014 Hollis submitted form ATF 5320.1 to the ATF on behalf of his gun trust seeking to manufacture an M-16 from AR-15 components.

Remarkably, the ATF approved his request before quickly backpedaling and revoking their approval.

Hollis filed suit in the U.S. District Court for the Northern District of Texas, claiming that Section 922(o), which bans fully automatic guns, is unconstitutional. He also argued that Section 922(o) does not ban unincorporated trusts from manufacturing or possessing machine guns, and that the M-16, being “ordinary military equipment” and “the quintessential militia-styled arm for the modern day,” is protected under the Second Amendment.

The District Court in 2015 disagreed with the argument and the Fifth Circuit upheld that ruling, citing that the 2008 Heller decision does uphold an individual’s right to bear arms but “self-defense, not revolution, is the central component of the Second Amendment.”

“Heller,” the Justices write, “distinguished between two classes of weapons: (1) those that are useful in the militia or military, and (2) those that are ‘possessed at home’ and are in ‘common use at the time for lawful purposes like self-defense.’…The individual right protected by the Second Amendment applies only to the second category of weapons, though that category at times may overlap with the first. The Second Amendment does not create a right to possess a weapon solely because the weapon may be used in or is useful for militia or military service.”

While this is probably the least surprising ruling on the Second Amendment in recent memory, this could still be a dividing line between gun owners. Without federal law prohibiting them, would full-auto guns be so “unusual?” And while Heller is a landmark ruling in favor of gun rights, does the Second Amendment really only provide for self-defense?

Weigh in below, and read the ruling in Hollis v. Lynch here.