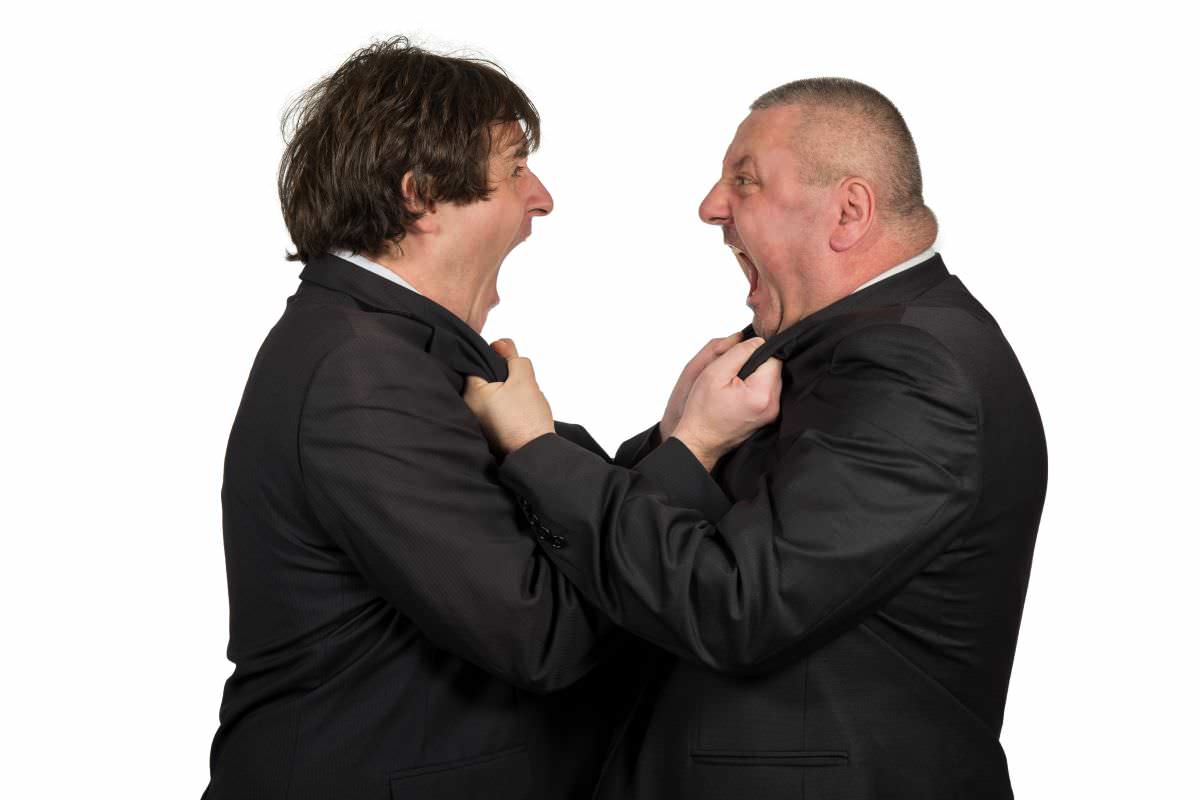 Just recently, California Governor Jerry Brown signed 6 new gun control laws. In his message to his constituents in the state of California, he described his actions as responsible and focused.

In one legislative session, the Democrat-controlled California House and Senate have managed to create the most draconian restrictions on law-abiding gun owners. Not far from Sacramento, the Federal 9th Circuit Court of Appeals ruled that concealed carry is not a constitutionally guaranteed right.

Across the country in Washington, the United States Congress was gridlocked after Democrats took to a sit-in protest demanding gun control measures. This protest included a catered buffet paid by taxpayers.

Why is there such a disconnect between those in favor of stricter gun regulations and those against?

The answer to that could begin with perspective.

Social contracts can and have been broken.

This happens where there is no confidence in the ability of those running the establishment to continue to operate in the perceived best interest of the people.

See what I did there? Perceived.

There’s the root of it, again.

There are people in this country who, for whatever reason, honestly view the government as a discrete body separate from the people. This government does its thing, produces its own result and should service the people’s popular desires. When that fails to happen, this group balks and promises to vote for another established government candidate when election season comes up.

When danger strikes, these people want someone else to deal with it… Someone to show up and make it go away.

These people took the same civics class everyone did in high school. We’re in a representative republic and we have a Bill of Rights. However, the conditions of those amendments in the Bill of Rights seem somehow inconvenient in modern times. Why do modern people need privately owned guns anymore? We have the police!

And when the police take minutes to respond, then they are flabbergasted bad guys had access to guns in the first place.

For an individual gun owner who supports the Second Amendment, he probably sees a gun for what it is: a tool. A tool in capable, responsible hands is a blessing. In a bad man’s hands, it’s a danger.

Both of these viewpoints are held by people who are considered smart and simple alike. The core underlying theme is perception. And unfortunately, we live in an age where the growing gap between the different views is getting so extreme that constructive dialogue fails. Here’s a handy guide for talking to someone who disagrees with you:

If we’re able to do just those four simple things, we’ll probably find we can have a rational conversation amongst adults.

Read More: Talking to Hoplophobes: Dealing with Opposition to the Second Amendment