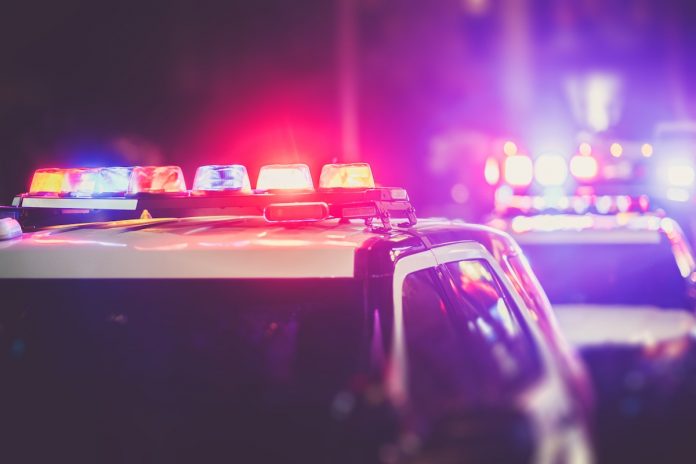 One of the more prominent discussions to come out of all of the recent protests this past weekend has been what changes should be made to police departments across the country. That changes need to be made is obvious. The debate on what those changes should look like has only just begun.

Yesterday, nine of the twelve members of the Minneapolis City Council pledged to dismantle the Cities’ police department and … “recreate systems that actually keep us safe.”

At a rally in Powderhorn Park, several councilmembers spoke to the crowd that gathered there. Some quotes from that gathering:

“It is clear that our system of policing is not keeping our communities safe. Our efforts at incremental reform have failed, period.”

“…to end policing as we know it and recreate systems that actually keep us safe.”

“This council is going to dismantle this police department.”

“…abolish the Minneapolis Police system as we know it.”

“All of that money is going to the police department and what do we have in return? Pain, trauma and hurt.”

U.S. Rep. Ilhan Omar supports the pledge. “No one is advocating for lawlessness. No one is advocating for our community to be in danger or crime to happen in Minneapolis without there being accountability. This is an opportunity for us to get rid of a system that was built not to provide safety and serve and to start to put into place a system that does provide that safety,”

Mayor Jacob Frey does not support this action though he has stated that he will work “relentlessly…toward deep, structural reform.”

The City Council has the votes to override a Mayoral veto.

The general sentiment seems to be that the current system is beyond reform, and the only solution is to dismantle it completely. Conspicuous for its absence, however, were any specifics on what to put in its place beyond a somewhat vague reference to “a transformative new model of public safety.”

Granted some duties currently fall to police departments that could be transferred to other (not yet formed) entities but how they plan to deal with violent crime such as armed robbery, rape, violent gangs, human trafficking, hard drug dealers and other commonly deadly dangerous actors remains to be seen. Community policing, social work, and drug treatment policies have been suggested.

One main obstacle that was not addressed is the fact that a City charter places responsibility for funding the Minneapolis Police Department on the City Council, and it requires a minimum police force based on the Cities’ population. It also gives the Mayor complete control of the Minneapolis Police Department. Changing this charter would require a public vote or the approval of the full Council and the Mayor. The Council simply does not have the authority to make the kind of changes they just pledged to undertake on their own.

Another potential issue is that neighboring police departments commonly assist each other as needed to help deal with emergencies. At least one local Sheriff has expressed concerns over the Council’s actions. There certainly were a lot of different departments involved in controlling the riots this past week. How’s that going to work if there is no police department to assist? Will other cities departments not have any authority in Minneapolis?

Clearly, there are a lot of discussions that will need to be had before any meaningful changes can occur.