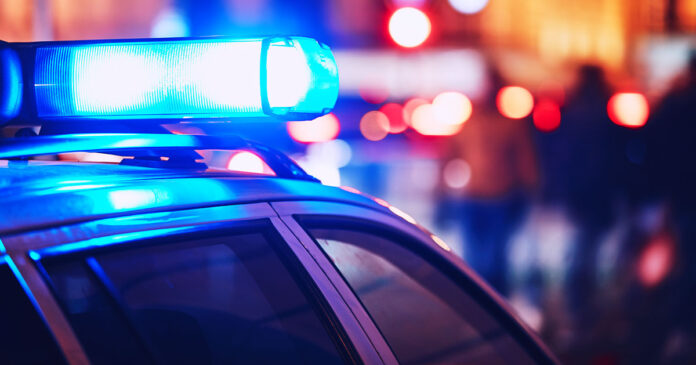 A 23-year-old man was approached by a woman who threatened him with a gun. The man struggled with the woman for the gun. He was able to get control over it and shot the woman once in the chest. She was transported to a local hospital and has not yet been arrested.

It was unclear from the report whether or not the two knew each other.

Investigators said the man shot in self-defense and should not be subject to arrest.

Not much here, but there is one point worthy of mention.

Before that, though know that struggling over a gun, whether it’s yours and someone is trying to take it from you or you are trying to disarm an attacker is something to be avoided if at all possible. Lots of bad can happen during such a struggle.

What’s interesting here is that the man won the struggle for the gun but then shot his attacker anyway. Now it seems as if local authorities view his actions as justified but that’s not likely to always be the case.

Once you have disarmed your attacker are they really a deadly force threat anymore – especially when your attacker is a woman? Women usually get the benefit of the doubt when it comes to the disparity of force factor.

Once you are able to gain control of a gun that was a moment ago being used to threaten you it’s possible that the law may look at that as the beginning of a new fight unless you can show that the attacker is still a threat to you without their gun. In other words, you are going to have to be able to justify use of that gun against a now unarmed person.

You’re assuming the attacker is now unarmed. Assuming can get a person killed.

Also assuming that he had possession of the gun. May have still been joint possession.

some woman are tuffer than some men………….