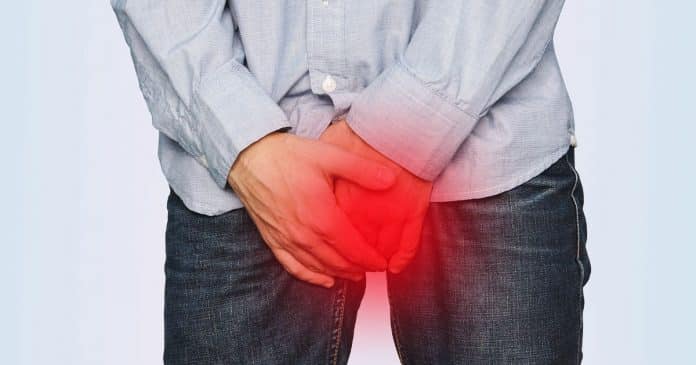 Last Friday, a man had a negligent discharge while in a Food Lion Grocery store in North Carolina. We don’t have many details to go on other than:

According to police, a 46-year-old man was inside the store in the bread aisle when something caused a handgun tucked into the waistband of his pants to fire. via WBTV

One witness said he saw the man grab his crotch and run out of the store and that people started running for the exit. We don’t have any word about the extent of the man’s injuries or how he was carrying.

From the only details we have to go on, it sounds like there may have been no holster at all, and it was tucked in the appendix carry position. And no holster means nothing covering the trigger to prevent “something causing it to fire.”

So, what do I mean about a proper holster? I recommend a quality kydex holster that fully covers the trigger guard and will keep the gun and holster in position when wearing it. You can read our article Five Tips for Being Better at Appendix Carry to dive into more details about appendix carry holsters.

Here’s my go-to list of holster makers I recommend when asked. I personally use holsters from these companies and am not paid by any of them to recommend them.

I don’t gamble, but I’d be willing to be the man who had the negligent discharge in the grocery store did not have a proper holster. If you are going to carry concealed, do your research and then get the proper quality gear. Don’t make your decision based on shiny Facebook ads.

Maybe we need to revise the rules of safe gun handling to say keep more than just your finger off the trigger until on target and ready to shoot.