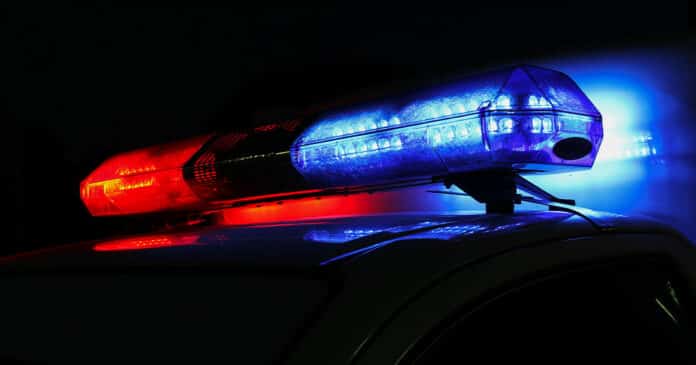 Matthew Allen Sharpf, 37, and his family members were asleep when Matthew’s best friend, Jonathan Hankins, 37, arrived unannounced at their home.

Unbeknownst to who was there knocking on his doors, Sharpf went to the front door and saw the silhouette of a person, in which he discharged a single shot from his firearm that killed who was actually his best friend.

“I don’t think he intended to shoot,” said Dinwiddie Sheriff Maj. William Knott. “The gun discharged; it may have been an accident.”

Knott says Hankins did not announce his presence outside of the home, who was apparently there just to visit. Authorities believe the knocking from Hankins was attempting to wake up Sharpf.

If it truly was a negligent discharge, this shows trigger safety is of utmost importance. Was Sharpf prepared to fire? Arguably yes, but was he actually ready to breach the trigger space? Seemingly not. Until you are certainly ready and have your target set, your trigger finger must remain straight and off the trigger.

It would help to have a light mounted on your weapon for situations at times like these or even having a handheld flashlight quickly accessible for home defense. It is not safe to fire at a target or threat without positive identification. There are plenty of options available for weapon lights and is fundamental to home defense.

Sharpf was charged with voluntary manslaughter, and a magistrate released him on an unsecured bond. The investigation remains ongoing, but there is no prior indication of any falling out between the two men.

Idiocy at its highest level.

He is lucky the authorities have taken pity on him.