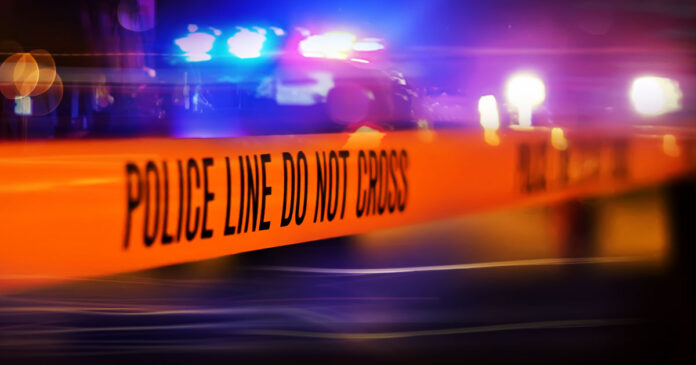 58-year-old Randell Ray Burton was fatally shot by Edwin Charles Kester, Jr., 54, after breaking into a woman’s apartment against whom she had a restraining order.

According to reports, Burton and the woman, unidentified, shared an “on-again, off-again” relationship, and the suspect threatened to kill her a week earlier.

Kester was at the woman’s home by her request to ensure her safety, according to Cass. County Sheriff Jesse Jahner.

Kester shot Burton with a revolver at 2 A.M. when the break-in occurred, in which the suspect died after being taken with the hospital. Regarding weapons, Burton only had a folding pocket knife on his person.

Sheriff Jahner stated Kester was detained for 10 hours while the scene was processed but would not be charged as there was not enough evidence or probable cause to arrest Kester.

The sheriff says he understands that without the immediate help of law enforcement, people will take the necessary needs to protect themselves. He also suggests that those in an abusive relationship should seek help right away, especially from law enforcement.

Fortunately, the victims here ultimately were not physically harmed, most especially the woman. It is great she had help from the armed Kester.

We must remember with domestic abuse that not all victims have a good support system similar to here. Had the woman not had the presumably trained defense of Kester, we can only imagine the worst of things that could have happened to her.

This also shows that criminals, despite facing charges for their crimes, are in a sense bound to wreak more destruction and violence.

The earlier more law-abiding citizens can develop time to train and defend themselves, the better off they will be in a situation where they might find themselves cornered in a case where, like here, law enforcement is not readily available at an urgent time of need.