Michigan Man Shoots Himself in Thigh While Testing a Holster 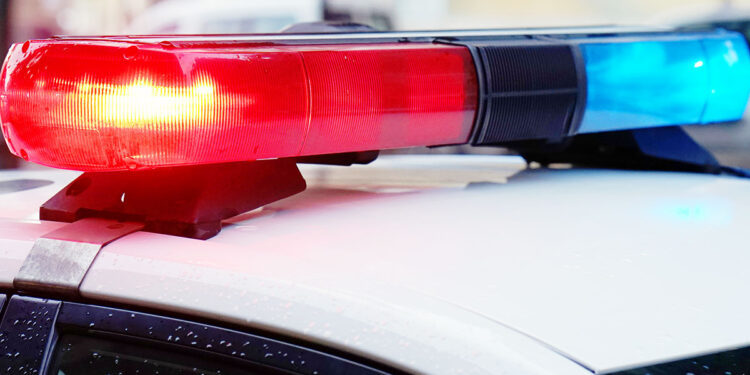 Whether you are testing out a new holster or dry fire practicing, let this be a reminder to us all that you should be doing so with an unloaded firearm.

At 6:16 PM this past Sunday, police were called to a Michigan hospital to investigate an “accidental” shooting. When police interviewed the victim, he told them that he was practicing with a new holster when he had a negligent discharge and shot himself in the thigh. Luckily, he is expected to recover.

You have a few options to make sure you don’t have a negligent discharge when testing out a new holster or dry firing. One foolproof way is to use a blue gun. A blue gun is an inert replicate of an actual gun. I realize many of you may not have a blue gun version of your carry gun. I don’t. So there are some other cheaper options.

The cheapest would be using your actual gun but making 100% sure it is unloaded. Don’t even keep any live rounds in the room you are practicing in.

Want a little more reassurance that there are no live rounds loaded into the chamber? Pick up a BarrelBlok, which is only $12.99. This is a piece of orange plastic that goes into the barrel of your gun that stops rounds from being chambered. It also gives you a visual indicator that the firearm is unloaded since it extends out of the barrel.

And as always, follow the 4 Rules of Firearm Safety. If the man in this story had followed them, he wouldn’t have had to take a trip to the hospital to get the hole in his leg patched up.

Why We Carry: Neighbor Shot Over Parking Dispute

Why We Carry: Neighbor Shot Over Parking Dispute