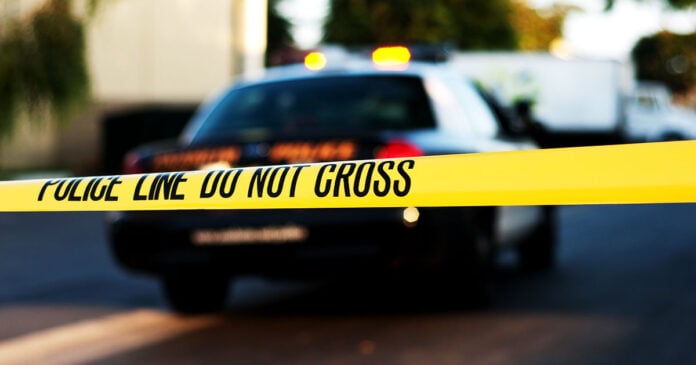 The Simpson County Sheriff’s Office is investigating an incident of a would-be naked home invader who was shot and killed by a woman’s son-in-law.

Police were alerted to the scene after the woman’s daughter, who was next door, called about a naked man attempting to break into her mother’s home. This resulted in the daughter’s husband, also present next door, going to confront the naked man, identified as Clint Jones, Jr.

The two engaged in a fight, the son-in-law then shooting the naked man in his torso and arm, succumbing to his injuries at the scene.

Having your family in the vicinity of your neighborhood is almost like each having their own personal response team. Hopefully, the mother was armed, but fortunately, the son-in-law prepared to defend his family’s lives.

It can be seen as unfair that the son-in-law shot a clearly unarmed man, but what else could the suspect’s intentions have been? Obviously, attempting to break into someone’s home while naked lacks a clear state of mind, so Jones, Jr. posed a risk not just to this family but the rest of the neighborhood.

The investigation is still ongoing, and no charges have been filed yet, so it would be interesting to know the shooter’s age and suspect in regards to a disparity of force. Otherwise, defending your and your family’s lives is best served with as many advantages as possible.

I think Inspector Callahan summed it up with something along these lines. “When a naked man is chasing a woman through a dark alley with a butcher knife and a hard on, I figure he isn’t out collecting for the Red Cross”