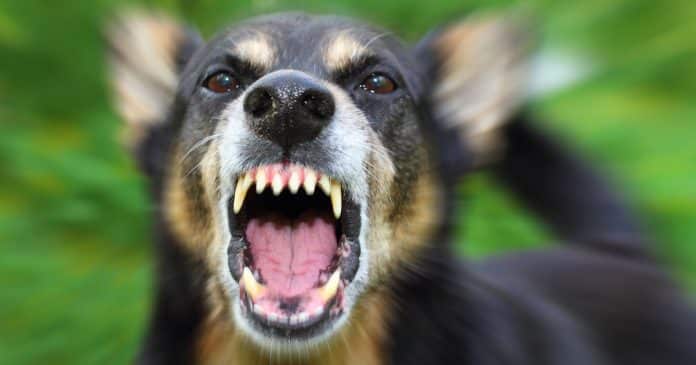 Earlier this month, a little before 3:00 PM on a Thursday, a 60-year-old man shot a dog he claims had become aggressive toward him. He told police that he was in fear of the dog’s attack. The dog fled to a nearby driveway, where it died from a single shot to its back.

Police were in the area on an unrelated matter and were on the scene quickly. The man was not arrested, but the incident is still under investigation.

The dog’s owner disputed the account and claimed that the 11-year-old dog only had seven teeth and couldn’t walk well.

Of course, this one comes down to whether the man’s actions were reasonable given the circumstances. The dog’s age and how many teeth it had aren’t relevant unless the man had some reasonable way of knowing that. The size of the dog was not mentioned, but that could, of course, be relevant as to the reasonableness of the man’s fear.

A larger dog could be capable of causing great bodily harm, and the health of the victim could also play a role in the determination of reasonableness.

What’s important to note is that the alleged attack was against a human and not another dog. Shooting to prevent harm to yourself or a loved one would generally be justified but shooting to protect your dog likely would not. Pets are considered property by the law, and deadly force is never justified to protect mere property.

Since this appears to have occurred in a neighborhood of some type, there are any number of charges that could be brought for unjustifiably discharging a firearm within city limits.

Hopefully, there are witnesses or other evidence to collaborate the man’s testimony. 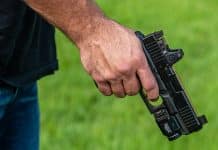 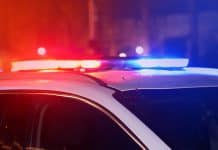 Woman Shot in Face While “Teaching” Roommate About Guns 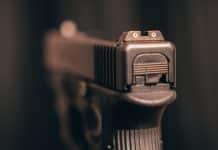 The Practical Application of Sight Alignment and Picture