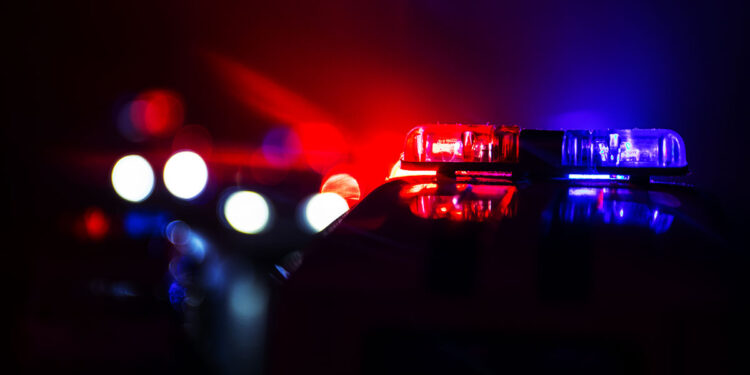 A Texas man was shot in the face by another man after he got out of his car to confront him during a road rage incident.

The man shot, David Velasco, suffered gunshot wounds to his face as well as shrapnel that struck his teeth, shoulder, and chest.

Big Spring police are searching for the driver and passenger in the suspect vehicle.

Velasco was initially on his way to see his daughter sick with COVID-19 until the suspect vehicle, a silver Dodge quad cab truck, started following him.

“I’m going down 700, and this guy is just messing with me on the road,” Velasco said. “I slow down, he slows down…I speed up, and he speeds up…so I turn off, and he blocks me. They both get out, and they both are just acting like hoodlums.” via News West 9.

Velasco then spoke about how he had his firearm in hand and exited his vehicle when they blocked him.

Velasco was then punched in the face and still recounts the moment he was shot.

“I start backing up in my truck, and so I back up to my truck, and I do a warning shot and shot my pistol in the air,” Velasco said. “I put my truck back in drive, and as soon as I turn back, I see a shotgun in my face, and boom, he shoots me.”

Velasco also believes the shooting could have been more than road rage. Instead, a false targeted hit. Big Spring Police are still sticking to the situation being strictly road rage.

“I don’t know if it was me being targeted or the truck that I was driving that was being targeted,” Velasco said. “That’s why I got out of the car and get to the bottom of it, but the driver just wanted blood.”

The driver is wanted for aggravated assault and attempted murder, and the suspect has not been confirmed for any incoming charges, according to police.

“If someone is messing with you, try to get away, try to get their license plate number, and call the police department,” Velasco said. “They’ll know what’s going on.”

Unfortunately, the victim here learned this road rage lesson the hard way, but gratefully he is still alive.

Additionally, we already know the negatives of what a warning shot can cause. If you are not going to use it to disable a threat, chances are you could be bound to face charges ironically when firing a warning shot. In this case, it provoked another party who was already suspected of having a weapon to use their own successfully to their advantage.

In an ideal scenario, Velasco keeps his firearm at the ready and does not stop on the way to see his affected daughter.

As Velasco says, if someone is engaging in a road rage incident with you, try the best to avoid it and get away. Calling law enforcement helps as well. 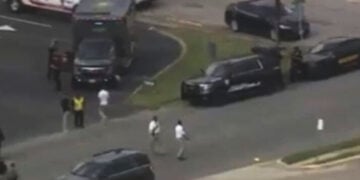 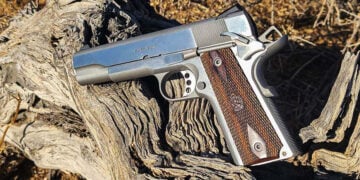 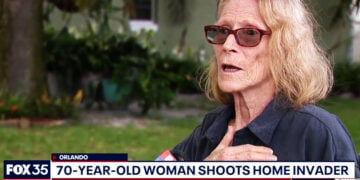 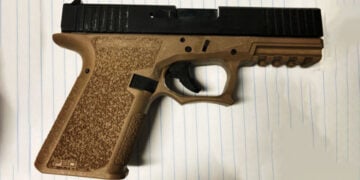 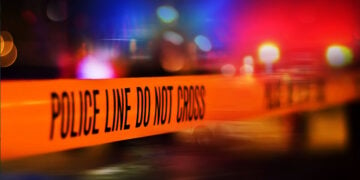