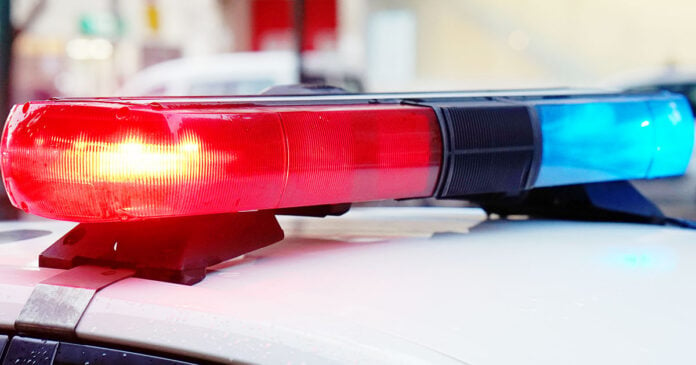 A 27-year-old man pulled a gun out during an argument with a 59-year-old man who then drew his own gun and shot the other man in self-defense.

Police stated that the younger man walked into the older man’s place of work asking for his whereabouts. He was then directed to the 59-year-old who was on break. Then the two engaged in an argument.

The then wounded man attempted to flee in his vehicle but crashed. The police found him near the crash site trying to run.

He was transported to an area hospital and the 59-year-old left the scene but returned to answer questions and give a statement. No charges have been made as the investigation is ongoing.

We never recommend drawing from the drop, meaning drawing when you already have a gun drawn on you. But in this instance, it worked out for the man defending himself.

Also, something to be careful about is leaving the scene after a shooting. If you feel that you are still in danger after the shooting, then you should leave to a safer place. But you should contact your attorney right away.