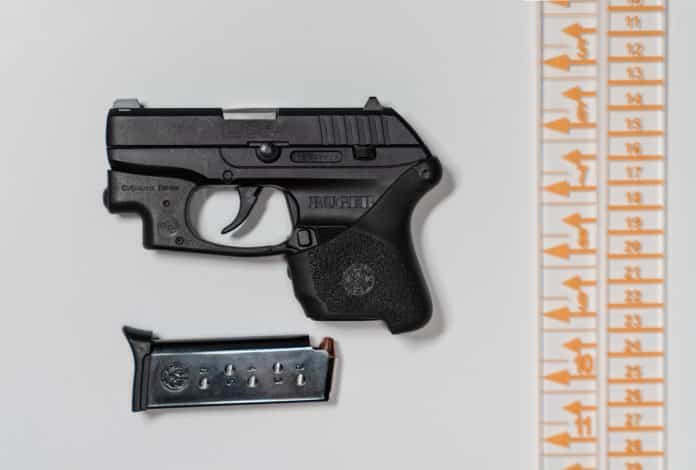 Just the other day I was talking with someone at lunch that mentioned they knew someone that had been stopped at TSA with a handgun they “forgot” was in a bag. I really don’t understand how this happens. I personally always know exactly where my guns are. If you forget there are guns in bags you are walking around with, you might want to rethink your firearm storage strategy.

He was detained and then allowed to bring the weapon back to his car. Hopefully, there won’t be any charges since this sounds to be just a mistake. But the TSA has the authority to charge people with up to $13,000 in fines. The average seems to be $3,900 according to TribLive.

PSA: You are responsible for knowing where your guns are. Make sure you take them out of any bags you are bringing through TSA.

For more information, read our article: Flying with a Handgun Isn’t As Complicated As It Sounds