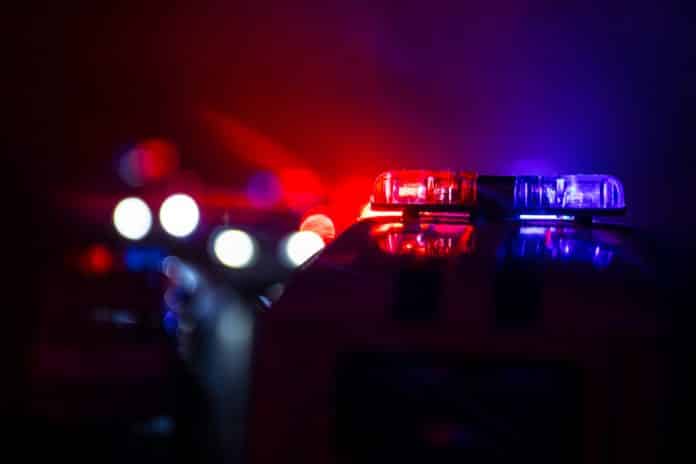 Mark Miller was checking on the plumbing on a building his son owns. While outside of the residence, police believe he was the victim of an attempted robbery. It seems that the currently unidentified but documented gang member pulled a gun. But Mark Miller, who has a New Jersey Concealed Carry Permit, pulled his own gun.

Unfortunately, Miller was shot three times in the abdomen but he also shot the assailant twice. They were both found dead at the scene.

According to the Herald-News, Miller’s son was on the phone with him while the incident took place.

Miller Jr., a trucker, was on the phone talking to his dad, rescheduling movie plans, as his father, who was “walking and talking at the same time,” was outside the property, locking up the basement door. Suddenly, Miller Jr. heard gunshots, then his father saying: “Mark, I’ve been shot.” “Then Silence.”

While we don’t have many details of how this confrontation went down, in general, drawing a gun on a drawn gun is a bad idea. Hand-to-Hand skills can come into play and you have to know WHEN to draw.

This video from Active Self -Defense pretty much sums it up while giving you two different examples from real-life scenarios on people drawing on a drawn gun.