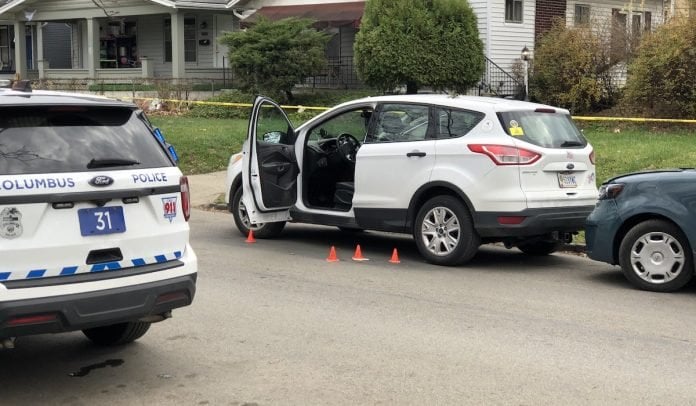 A Meals On Wheels driver had his delivery schedule interrupted when two teenagers attempted to rob him at gunpoint as he was getting into his car after just making a delivery. At some point, while one of the teens was taking the driver’s wallet and cell phone, the driver was able to draw his legal firearm and fire on the other teen. The one with the wallet and phone ran off. The wounded teen, just 14-years-old, is expected to recover at a nearby hospital.

The driver is a retired police officer and has a valid CCW permit. No charges are expected against him.

The organization that runs the Meals On Wheels program said in a statement:

“This was a horrible incident, very unfortunate. Don’t want volunteers not to feel safe [and that they] do not encourage people to carry a weapon.” VIA ABC6

They went on to say that they were unaware that this driver carried a firearm while making deliveries.

Read that they probably have a policy against carrying on the job. I sincerely hope this man gets to keep his job. Apparently, he is well known and appreciated in this neighborhood.

We don’t know this but I could imagine that this ex-cop, familiar with the area, saw these teens approaching but simply didn’t consider them a threat until they were. Didn’t these teens know that it was illegal for them to be in possession of firearms at their age? Or that armed robbery was illegal? Or that they could be shot by someone defending themselves against their deadly force threat?

Used to be the biggest threat from young teenagers was a snowball or a water balloon. Not anymore.