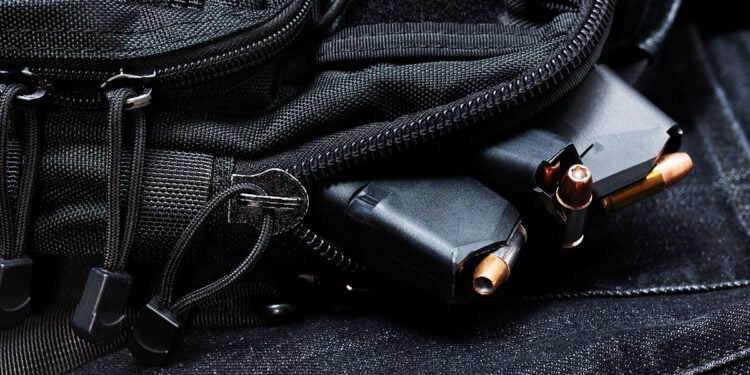 The explosion in civil unrest and riots that have taken place in the last two years has raised the conversation of truck guns, bag guns, and a host of other long gun options among concealed carriers. The reason for this should be obvious. Facing large and violent mobs of people is truly intimidating, and the danger it poses is clear. Thus, this level of threat appears to be well beyond the capabilities of the concealed handgun, and anyone who envisions being stuck in such a situation would prefer to have a rifle in hand. However, in the midst of the many riots that have come and gone, we have seen the ramifications of deploying long guns during such incidents, and the results have been poor for armed citizens. Rather than selecting survival tools based on theory, choosing equipment based on relevant experience is better. What has the experience been in this regard?

In the past year, there have been several high-profile incidents in which people, in the midst of crowds or during violence of some kind, have been killed or pursued by agitators, and the long gun in hand is the obvious equation. There have also been high-profile cases of politically motivated prosecutors being able to attack individuals based on the overt display of long guns. The reality remains that carrying a rifle in the middle of a public event that turns violent makes you a target. Consider, if you, as a concealed carrier, while standing in an agitated and violent crowd, would be on high-alert when you see an individual holding a long gun. Would you? Pro-Second Amendment demonstrations that remain peaceful and involve openly carried rifles are very different than riots in which looters and thugs take control of the streets. A unified display of arms is not the same as being a sole citizen armed with a rifle in the midst of a crowd.

When things turn violent, the rifle offers superior firepower, but it also draws attention from every bad actor in the environment. It may also draw attention from other good guys who may perceive you as a threat with a rifle in hand. For these reasons, I have come to the strong opinion that carrying a long gun in the vehicle or in a pack for the intended defensive use against potentially hostile crowds is problematic. Keeping a rifle in the vehicle in a rural environment where it may be needed for any number of things is completely understandable, or taking a long gun with you when you travel may be a sound decision. But a rifle specifically for defense against mobs, which now seems the most common reason for the truck gun, is plagued with problems. Carrying a long gun on the streets during strife makes you a target; it is that simple. The downsides outweigh the benefits in such situations.

Rather than keeping a rifle in the vehicle, or a small long gun in a bag, for the threat of mob violence, I suggest upping your concealed weaponry. Adding a backup handgun to your person may be sound if you anticipate being caught up in mob activity that you can’t avoid. While the handgun pales in comparison to a rifle for range and power, the concealment it offers is of the utmost value when navigating hostile environments. A substantial loadout of defensive weaponry can be worn concealed and invisible to anyone in the environment.

Carry a serious fighting pistol and at least one reload, and if mob activity in your vicinity is a concern, perhaps add a backup gun. Also, carry a mundane-looking and quickly sling-able pack with you so that you can carry extra ammunition for your guns, as well as a full trauma kit, less-lethal defensive sprays, and other survival items. Be sure to use a pack that looks routine, not tactical. In a violent crowd, you want to be inconspicuous, and molle-covered tactical packs draw attention. Concealment rules the day, and being able to blend into the crowd is in order. 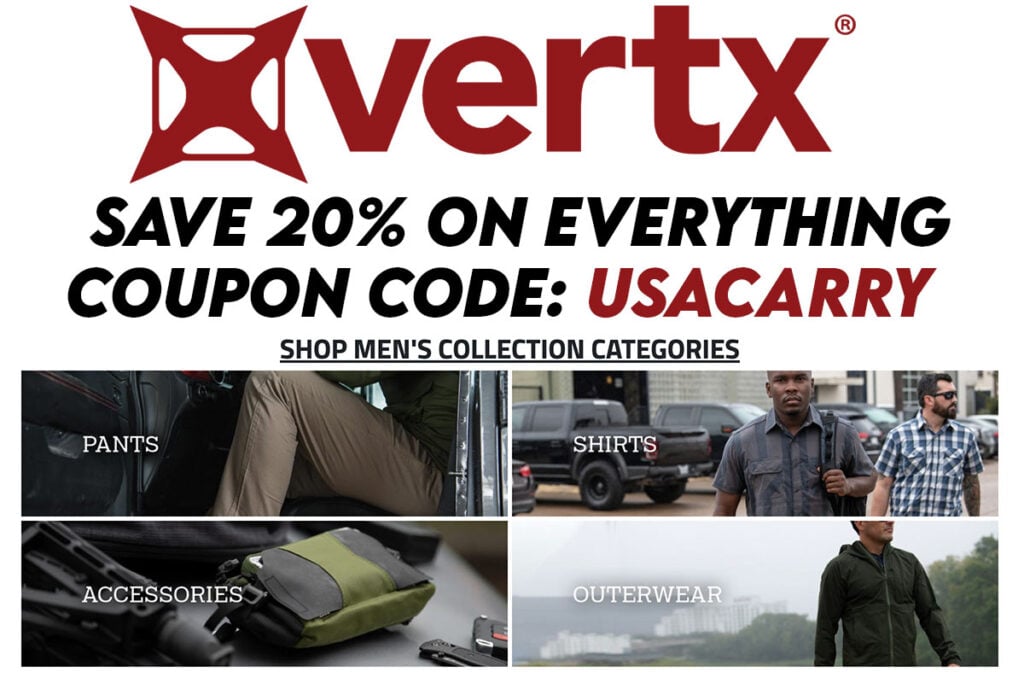 A critical aspect of maintaining security is to be mobile and able to quickly move out of harm’s way. Staying in your vehicle and avoiding the area of contention is the best bet. But should your vehicle become boxed in or immobile, being able to quickly and discreetly move out of the area is of vital importance. Consider the items that you would quickly grab to flee your vehicle. Does your gear promote mobility or hinder it? A backpack or sling bag that looks discreet and can be quickly donned is in order. A full-blown bug-out bag that is a heavy pack filled with wilderness survival and items is hardly needed when only tooling around urban or suburban environments that are within striking distance of home. Have a pack with everything you need that can be grabbed and put on quickly should you need to abandon the vehicle.

Much ado is made about being the “grey man” and blending into the environment. The color “grey” is determined by the environment. In rural areas (which seldom have civil unrest or riots), one might not stand out at all if carrying a military-style or camo-covered backpack and wearing a “shoot-me-first” concealment vest over a gun in an outside-the-waistband holster might be deemed completely normal. However, it will make you stand out in urban and perhaps even suburban environments. Dress according to the surroundings and carry packs that look typical of the folks around you. The good news is that in urban environments, people walking everywhere with sling bags and backpacks is completely normal these days, so carrying your hardware is easy to do. Just choose clothing and bags that don’t stand out.

We live in dangerous, and perhaps interesting, times. We are currently witnessing an uptick in violent crime, coming out of a three-decade decline in crime, that can be directly blamed on politically motivated “reforms” in policing and other social issues. You are on your own, and you are the sole protector of yourself and your family. Be discreet, conceal your tools, and stay mobile; that is the required operating procedure for staying safe in 21st Century America.