They are getting into the concealed carry pistol game with MC1sc, a lightweight polymer striker-fired subcompact chambered in 9mm. I made a quick chart to compare some of the specs of the MC1sc to some other pistols in its class, see below.

As you can see, the MC1sc specs are right in line with some of the other popular subcompact single-stack striker-fired pistols on the market. And one thing Mossberg and brought over from their budget-friendly shotgun line is the price. The base model comes in at $425 which is lower than the Glock, XDS and the M&P9.

Since I haven’t gotten my hands on one, this will not be a full review. We have reached out to Mossberg to get one for evaluation and testing, so be on the lookout for a full review soon. At the very least, I’m sure they will be featuring the MC1sc at the 2019 Shot Show which I’ll be attending so I’ll get some hands-on time with it there.

There will be four different models of the MC1sc available:

Some notable features are their integrated grip panels with aggressive texturing. At first glance, I thought they might have been removable, but that doesn’t seem to be the case. It looks interesting, but I obviously can’t comment on it until I have one in my hands. 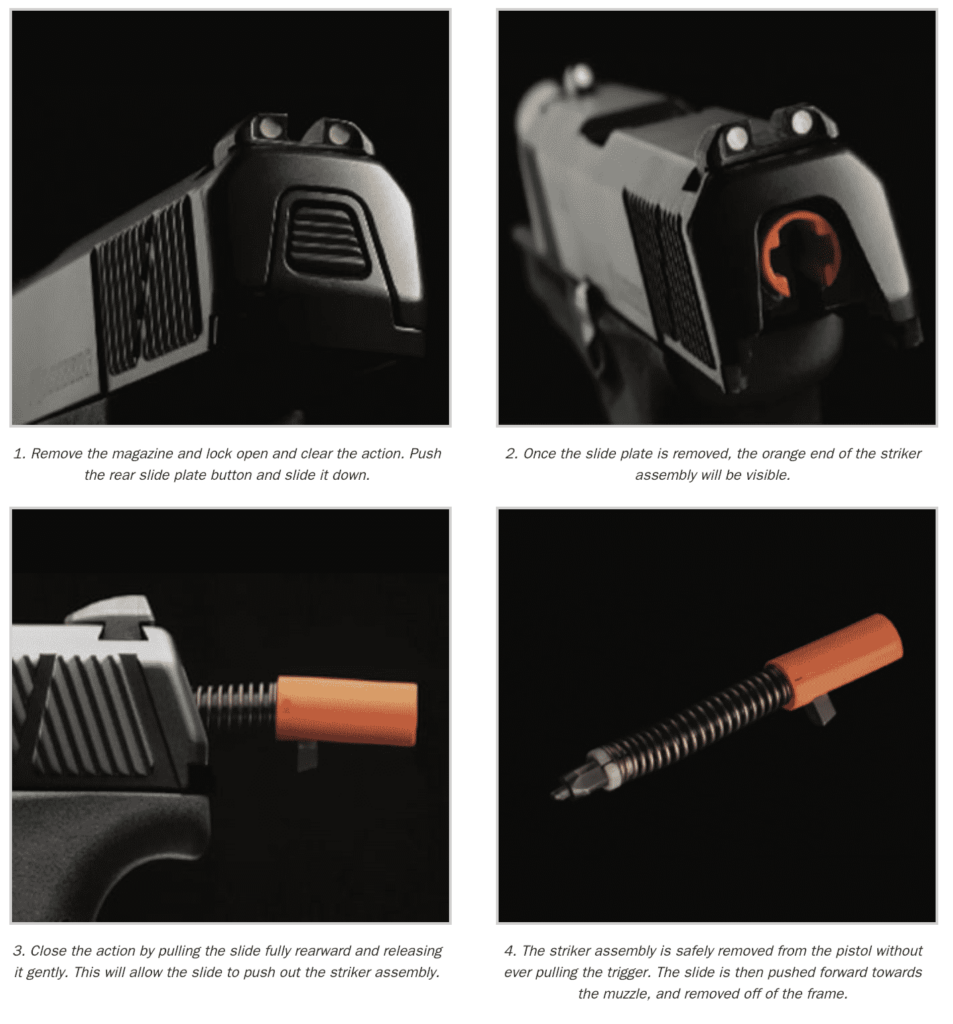 Here are some other features pulled from Mossberg’s website:

Joe Kurtenbach with American Rifleman got his hands on one, and you can check out their video below.

Now for a bit of speculation. Let’s take a look at the name, MC1sc. The first half is MC1 possibly meaning Mossberg Carry 1 which obviously would leave room for newer versions such as MC2, MC3, and so on. And the second half is “sc” presumably standing for subcompact. So could we see a Mossberg MC1c compact pistol or a Mossberg MC1fs full-size pistol in the future? I would say anything is possible in today’s market and if this pistol does well with the masses, why wouldn’t Mossberg look to expand the line into larger single-stack pistols. Did I hear someone say Glock 34X and 48?