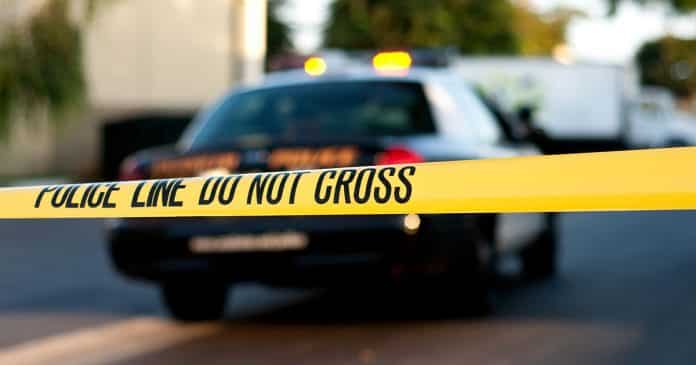 Domestic abuse is a terrible thing. Everyone knows this. It’s one thing to be assaulted by a stranger but a physical attack from a spouse or a relative is much worse given all the emotions that get mixed into an attack by a relative with whom you have a close relationship.

A Pennsylvania woman and her husband had been the victims of numerous attacks by their adult son who was twice charged with assault on his mother. There was also a history of assaults against others. The violence got to the point that the father moved to another state to avoid the son.

The assaults tragically came to an end when the 40-year-old son showed up at his mother’s home intoxicated and threatened and then attempted to assault her yet again. This time the woman picked up a handgun and shot her son in self-defense.

Prosecutors said the woman was justified in the shooting.

Self-defense claims can often be complicated when there is a relationship between the parties involved. Bad blood between persons can destroy the innocence factor needed to justify a self-defense claim, especially if that bad blood goes back for some length of time. Prosecutors know this so they’ll often take a much closer look at those types of cases to see if this fight might go back a lot further than the immediate incident.

In this case, though, the documented history of violence works to justify the mother’s actions. She apparently had every reason to believe that her son was about to hurt her because he had done so multiple times in the past. Past history combined with intoxication would cause most reasonable people to be in fear for their life.

None of us can imagine what this mom must be going through because of this. Hopefully, she gets the help she needs to survive the aftermath of this one last attack. 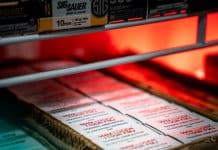 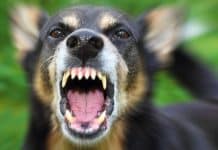 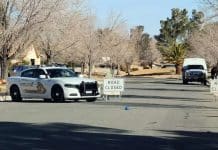