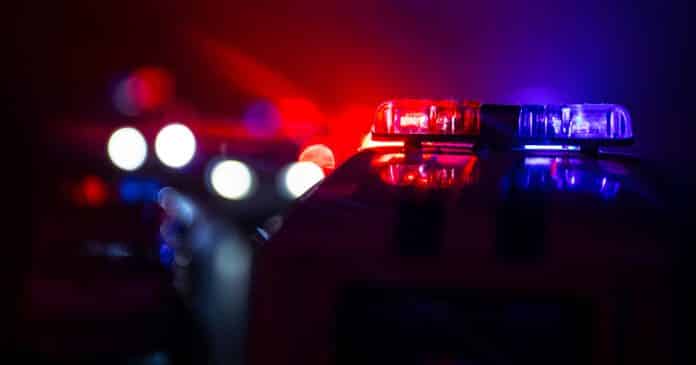 On a recent Monday at about 6:00 PM an armed man entered a home with the intent to commit robbery, according to police. A gunfight ensued and when police arrived they found both men injured inside the home. Both were transported to a hospital but only the resident survived.

Myrtle Beach police stated that, “He and the other person knew each other previously, and there was no evidence of forced entry into the home. During the armed robbery attempt, the deceased suffered a gunshot wound.”

Normally shooting an armed robber inside your home would be justified but given that there was no evidence of a break-in and the two knew each other that action could possibly come into question. I suspect that may depend on whatever evidence exists as to the nature of the relationship.

Forced entry into the home is not necessarily required to use deadly force in self-defense but the lack of it could bring other elements into play. Was the suspect invited in and then the fight started? Could the homeowner’s innocence be called into question because of his relationship to his attacker? Was it even an armed robbery attempt? Or did the homeowner just forget to lock his door?

With only one side of the story available, it could be hard to tell what really happened and why but I wouldn’t consider this an open and shut case for the homeowner. Hopefully, the investigation reveals a lot more about what occurred that night.