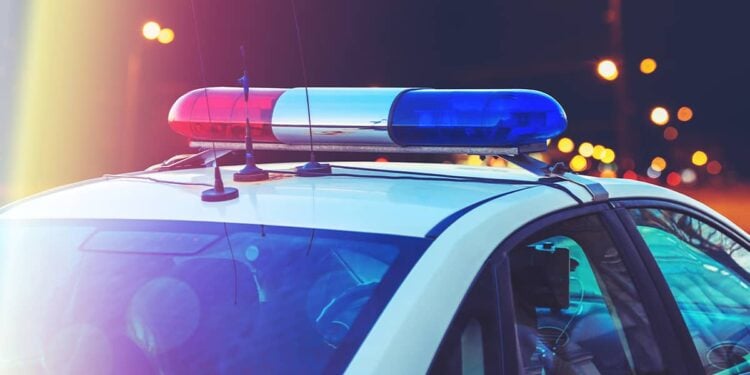 About 2:00 AM earlier this month, a couple of teenagers decided to try to rob some alcohol from a New Hampshire convenience store. The store clerk followed them out to the parking lot and apparently physically engaged the teens in an effort to recover the stolen items.

During the incident, the clerk thought one of the teens pulled out what he thought was a handgun. This caused the clerk to withdraw from his attempts, draw his own gun and ultimately fire one shot at the vehicle they were in. The teens left the vehicle and fled on foot.

The two were later arrested on a variety of charges. One of them had prior weapons-related charges.

This case illustrates the potential danger of engaging with shoplifters or other criminal thefts. The danger of course is the possible escalation of a simple property crime to something potentially deadly. The store clerk starts off trying to recover product from the store but then faces a deadly threat with a gun. While no gun was recovered, that doesn’t automatically mean the clerk was wrong. He also had no way of knowing that he was engaging with someone that had prior armed robbery charges.

There was no mention of charges being considered against the clerk but with no gun recovered his single shot into the car could raise an eyebrow of the local prosecutor. Also, there is always the possibility that the clerk’s innocence could come into question since he pursued the teens out of the store. Yes, the teens supposedly escalated the fight to deadly force but that wouldn’t have happened if the clerk had stayed in the store, called 911, and maybe just gotten a license plate.  That might not be a fair argument but it’s one that could be made.

This is why responsible gun owners are always encouraged to avoid every fight if it’s at all possible. Compare the loss of a few dollars of store merchandise against the potential legal costs of defending yourself against criminal charges.

My guess is that the store clerk will be fine but that might not have been the case if he had injured or killed one of the teens.