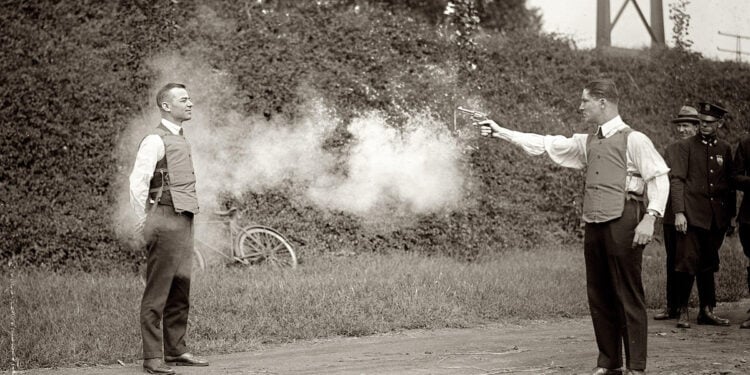 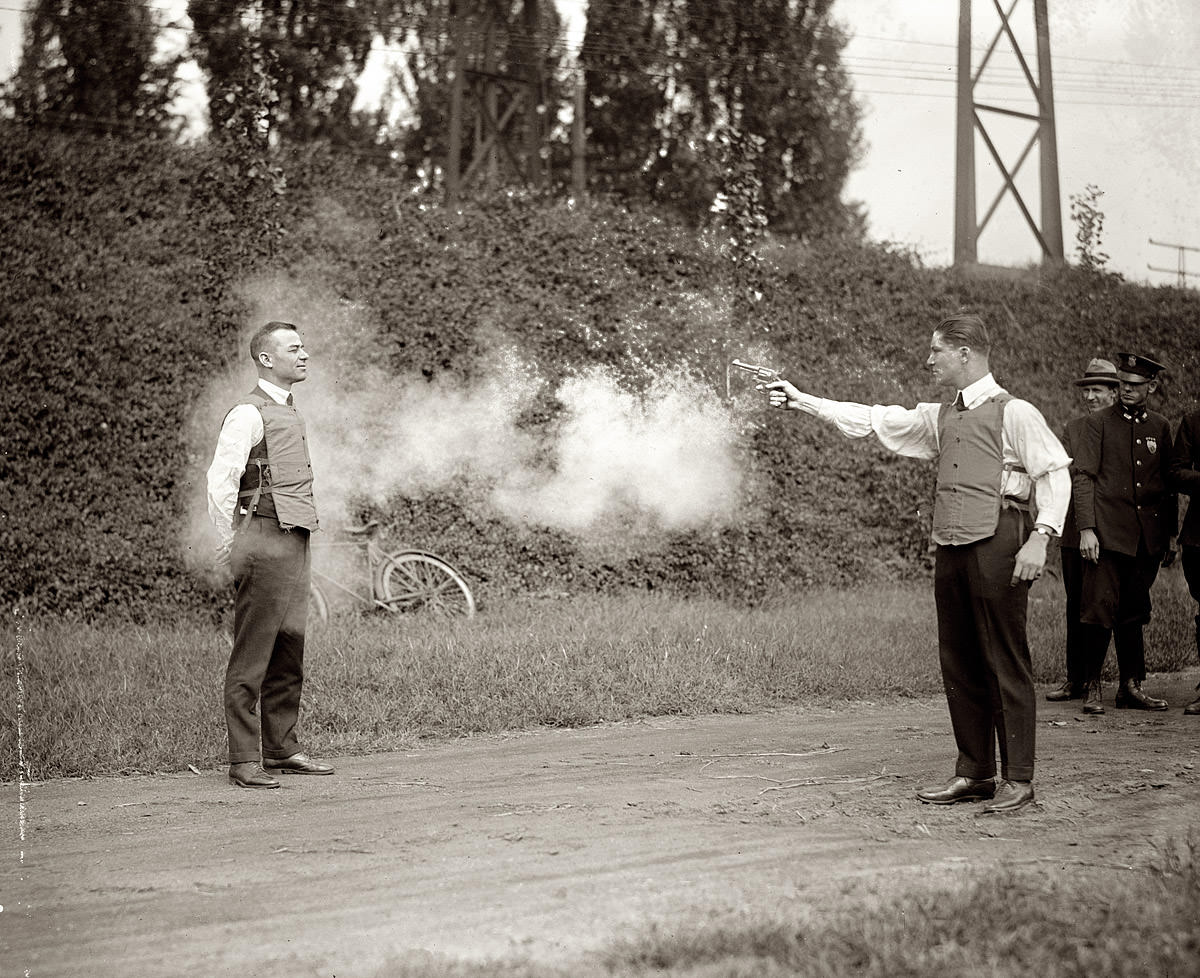 Concealed carriers don’t generally wear armor but plenty of us have likely considered it for home defense and protection. The problem is: how do you know if the “bulletproof” armor you’re getting is actually going to help in the event of an attack?

In this article, we lay out what bulletproof armor is and isn’t. Specifically, we’ll also cover what an NIJ ballistic armor rating actually means.

NIJ means National Institute of Justice. It’s just one office of many in the U.S. Department of Justice (DOJ).

There are five basic levels covered by the National Institute of Justice. They have outlined the testing conditions, protocols, and all other technical specifications that an engineer or designer needs to ensure his armor meets the test. The five basic NIJ ballistic types are as follows:

You will notice that there’s an “A” designator for levels II and III. You will be surprised to learn that what each level is conditioned to withstand is very different than what a manufacturer may advertise.

So, would IIA be good against most handgun rounds? It hasn’t been tested. For instance, if your opponent is firing a 9mm FMJ +P+ — also known as an overpressurized round — your armor could fail. It may not. But no manufacturer producing a IIA vest is going to recommend trying it.

Type II has all the same features as type IIA except it’s been tested against .357 Magnum soft point jacketed (JSP) shells traveling at 1,340 feet per second. It’s a bit more resistant against 9mm FMJ with a slightly higher muzzle velocity as well.

Again, in the Type IIs, we’re mostly contained to protecting against most standard, non-overpressurized handgun rounds.

Both Type IIs are usually available in soft shell vests and protective blankets.

The big answer is NIJ Type IIIA ballistic vests. These vests are rated to protect against a very standard .357 SIG round while Type II is not.

Type IIIA pretty much covers the gamut of most standard handgun rounds. Everything from a .44 Magnum to a 9mm should be good. Overpressurized or armor-piercing rounds will probably go through.

Once we get to Type III, we’re getting into some small caliber rifle rounds. Rounds like a 7.62 mm round fired from an SKS or AK-47 variant will have been tested against this type of vest. Please consider, though, this vest is rated WITH ballistic inserts. Ballistic plates that are inserted into a vest are tested as a complete system. Thus, if you’re wearing a plate carrier with plate system that is rated at NIJ Type III — it’s only good if the bullet strikes the plate while it’s in the carrier. A direct hit to an unarmored portion of the vest will result in penetration.

Type IV armor is hardened armor meant to withstand up to .30 caliber armor piercing rounds. Just like Type IIIs, this is meant to be a complete system of flexible armor with ballistic inserts. Type IV is what they issue to most combat arms in the military because this is what they’ll be expected to withstand in the field.

Now that we’ve given you an overview, we encourage you to read through the NIJ’s own specifications to get some more details on how armor rating is determined. Manufacturers can and will be overly creative in advertising their products but at the end of the day, the NIJ rating is what we have to go off of.

Is NIJ rating absolute? No.

It’s possible to have rounds that are overpressurized or engineered specifically to penetrate. These rounds are an unknown variable when facing a normally appropriate NIJ Type.

There is no such thing as bulletproof armor. Anyone trying to sell you bulletproof armor is a liar. There is only ballistic armor with a known rating — but that’s not as easy to sell and nobody wants to buy “bullet resistant armor”.