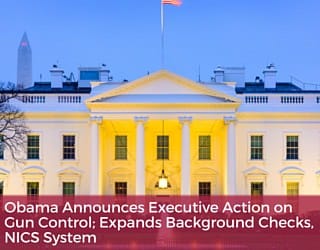 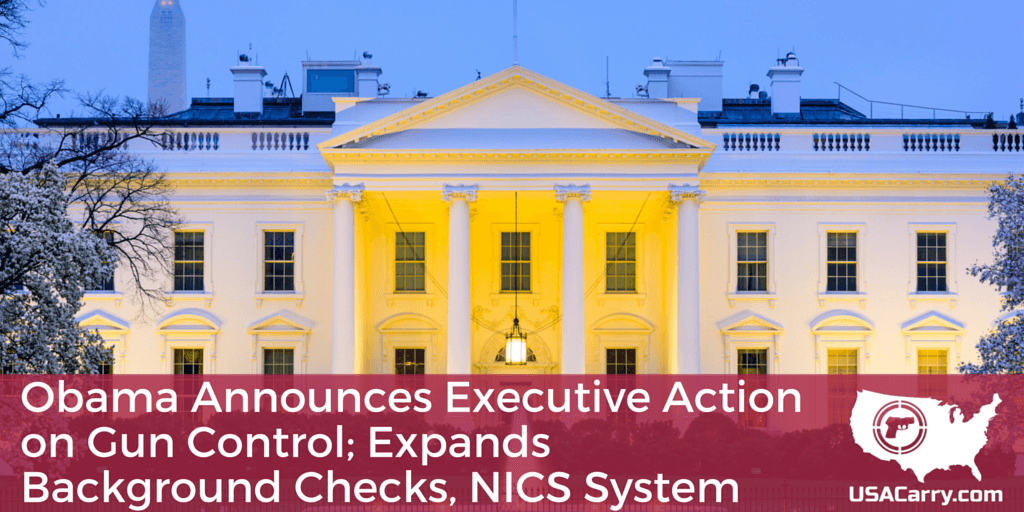 After weeks of conjecture and anticipation, President Obama has announced a series of executive actions addressing gun control and gun violence in the United States. Citing the number of crimes committed with firearms, many of which “were committed by people who never should have been able to purchase a gun in the first place,” President Obama enacted this series of measures after consulting Attorney General Loretta Lynch following his return from a vacation in Hawaii.

The executive actions focus on regulating gun sales, background checks, and addressing the criminal use of firearms, including:

Whether these measures will be effective in reducing gun deaths—including the cited “hundreds of thousands of other people in our communities [who] committed suicide with a gun” remains to be seen, as does the reaction from pro-Second Amendment politicians and activists.