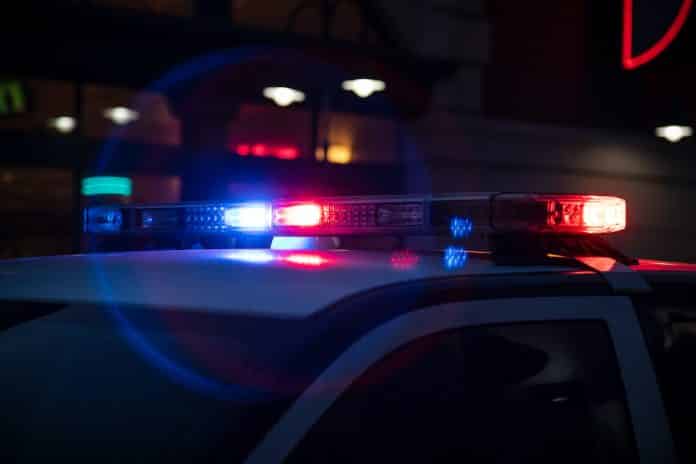 A Troy, N.Y. police officer, off duty in his apartment, heard some sort of domestic dispute going on in the apartment above him. It must have sounded rather violent as he took a shotgun with him to investigate.

What he found was a 26-year-old man stabbing a 25-year-old woman. After repeated attempts to get the man to stop, he was forced to fire to end the attack. The attacker was killed while the woman was taken to a hospital in critical condition.

The investigation had only just begun at that time so no further info was available though there were multiple 911 calls reporting the same incident.

“This is a horrific incident for him (the off duty officer) to have to go through as well. Nobody wants to wake up in the morning in this case he didn’t even go to work. Work came to him. A regular citizen can retreat. But an officer can’t. An officer has to act. So if this is going on in front of him he has to act.” via CBS6 Albany.

This is an important point for all concealed carriers to remember. We have no duty to get involved in stopping a crime against others. Any time we enter a fight there is always a chance that we could lose that fight or end up in a legal battle that could cost us everything.

Now I don’t suppose that many of us could just walk away from a woman being stabbed to death without attempting to help in some way. That’s about as clear cut a case of self-defense as one could imagine. The Deputy Chief did go on to comment that citizens do have the right to come to the aid of others.

The point is that we need to be aware of the risks involved in coming to the aid of others and make some decisions in advance regarding what or whom we are willing to risk our lives for.