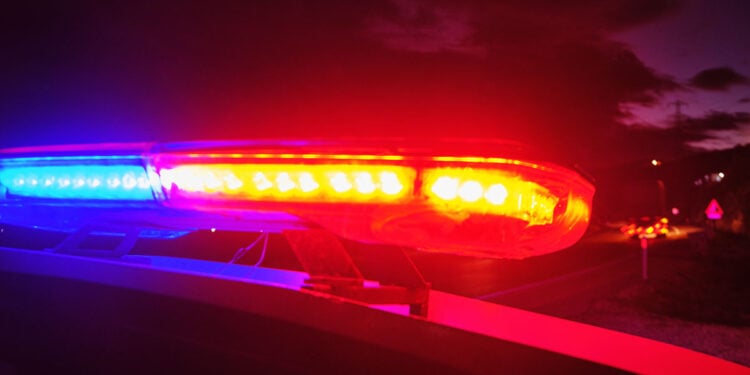 On January 3, 2023, the Marathon County (WI) Sheriff’s Office responded to a report of an elderly man who was attacked and stabbed in the face at home while getting out of his vehicle. The elderly man had a firearm at the time of the attack and had fired a shot before having the weapon taken away from him. He did not think that he had hit the attacker.

The perpetrator, a 22-year-old man, had targeted the 79-year-old man and followed him home. The attacker was later found dead in a car near the scene of the incident with a single wound to the chest.

There are so many incidents these days where the ownership of a firearm provides a significant equalizing force against younger, stronger attackers. With punishment for crime as lax as it has ever been with no-cash bail and early-release policies, there is a great abundance of “evil-doers” in our society running around virtually unchecked. However, incidents of defensive gun use are also increasing, so let’s hope that criminals are getting the message that it is becoming more dangerous than ever to be a criminal.

If you have a friend or neighbor who lives alone or lives in an area with a higher crime rate, why not invite them to the range sometime and let them get a feel for shooting? If they take an interest in shooting and decide to become a responsible and proficient gun owner, you will have encouraged them to learn to provide for their (and their family’s) self-defense. The more of us, the better!

How To Convince Friends To Carry Concealed

Get Home Guns: A Practical Approach