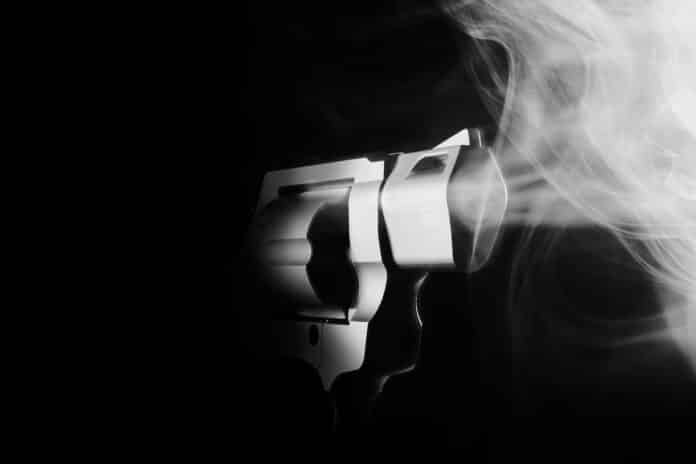 On a recent Tuesday night, an Omaha homeowner reported to police that an armed man broke into his home and attempted to steal two of his dogs. He further told police that he disarmed the suspect and shot him.

His injuries were not life-threatening as he was able to walk into a local hospital to receive treatment. He is currently facing a pair of felony charges.

This is a good place to remind you all that you should never give a detailed account of what happened without the advice of counsel. Maybe he meant to say that he shot him and then disarmed him but if he told it to the police the other way around that would be ammo for a prosecutor to use against him.

This is also a good time to remind you that deadly force cannot be used to defend your pets. The law sees pets as mere property not members of your family no matter how strongly you consider them to be such.

Of course, this suspect was armed so that in and of itself is a deadly threat. It matters not what he was trying to steal.

Couldn’t have said it any better.