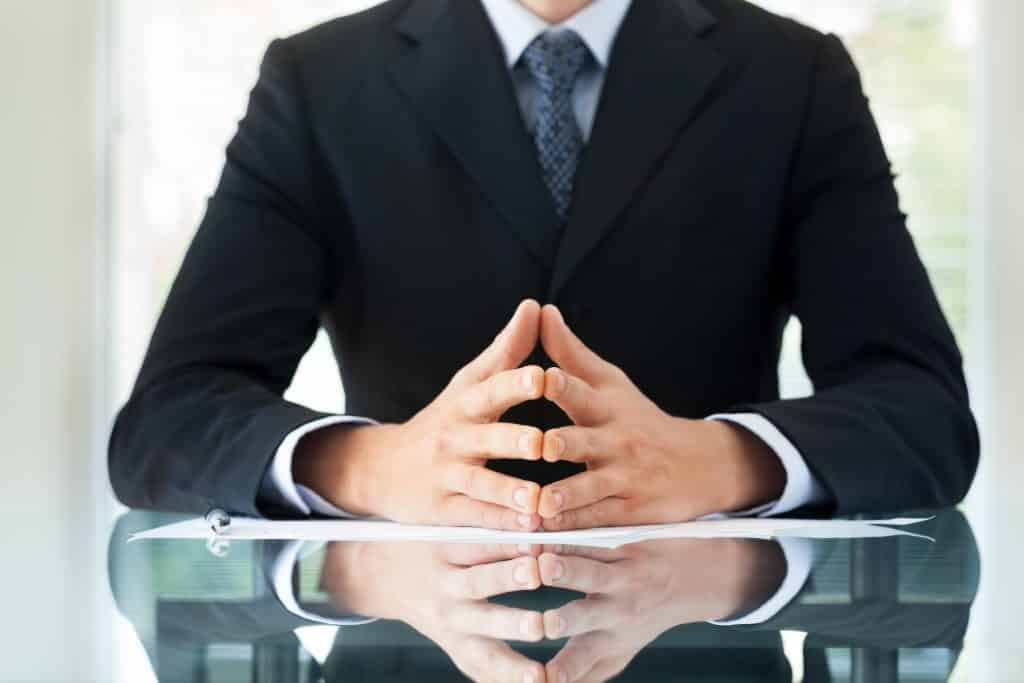 I work for a company that grew from a small group of dedicated souls to a much larger organization. With those leaps came the inevitable discussion about insurance and liability and employee policies. I knew it was coming but the day Human Resources broadcast that employees were no longer authorized to carry firearms, my heart sunk.

It’s a good job. I genuinely enjoy what I do, and I enjoy who I work with. I’m not leaving anytime soon. So, I had two options: pack my bags over policy or find other ways to protect myself.

In my ten years of working for this company, I have never even come close to pulling my gun in self-defense. I have to drive to various locations spread out across multiple states. It’s nice to carry a gun because I’m out in the world and, well, things can happen even if they never have.

Grow Some Teeth: Talk To Your Boss

The hardest thing to do is ask for a raise. A close second is asking to override an existing HR policy. Human Resources never understands how the real world works. They take a list of dictations from executives, accountants, and legal experts and broadcast a set of rules that match closely to all three. As such, an executive, a lawyer, and an accountant may not see the relevance of having an employee carrying a gun. They just see a liability.

I, however, feel an adamant need to keep a gun on me. It’s my right and, damn it, there’s no good reason for me not to.

So, I approached my boss. I told him that my job entailed a lot of travel between locations and I used a company vehicle. I’m permitted to carry a concealed handgun in all the places I go. I should be allowed to do so without fear of breaking company policy. My boss hasn’t been in the company as long as me. The company hired him after the policy took effect. In his mind, the current rules were the way it has always been and here’s some grizzly old-timer asking to be an exception to the rule.

Initially, he brushed off the request.

It just so happened that another employee in a separate branch got robbed at gunpoint in a company vehicle. Pure coincidence. Thankfully, it exposed the reality that situations like this can happen in a way that was tangible to my leadership. I brought this to my boss’ attention. To my surprise, he listened and even scheduled a follow-up meeting with a representative of Human Resources.

The representative from Human Resources appeared not to know or understand the purpose of firearms outside of cops and robbers. You may run into this, too. Versus getting frustrated by a person’s lack of understanding, it’s much better to explain clearly and simply why you feel it’s important you have a gun on you. If your job exposes you to risk, a gun is a tool for protection.

In my case, I was able to prevail. I got a letter from the company stipulating that they acknowledged my capacity to carry a gun in a company vehicle. I still couldn’t take a gun into the workplace.

Lock Up Your Gun The Right Way

A lot of my work buddies lock their handguns in their glove box or center console. That’s the first place to get broken into by a car thief. Right after that is the trunk. Think like a thief and store your gun in a place you wouldn’t think to look for it. Ideally, this should include some sort of pistol safe.

There will be companies that won’t budge. There will be situations where the company has decided that they will not have guns in the workplace. Determine under which conditions it makes sense for you to be armed and explain that situation to your employer. It may not change their mind, but it may help inform them of what their employees — one of their greatest resources — desire.

I was told we couldn ‘t carry at work, so I agreed and then carried my little Ruger LCP. Nobody ever knew.

I’d rather lose my job than lose my life.

Depends. Where I work I’d be fired and could lose pension benefits. Is it worth it? You decide for yourself.

Same with me….but…..I still carry my Ruger LCP. I also ride a Harley so I’m not about to go without. The secret is to never tell a soul….not even your dog. Once you let it slip out, things have a way of screwing you. Even if a close buddy tells you he carries at work….

I ride a BMW…Don’t think it matters…I’d have to get a different pistol. A command er and hi power aren’t as easy to conceal…And hear I thought a sgian dubh was a big deal. 🙂

I’m curious as to why you think that a Hi Power and Commander aren’t as concealable . Yes I know that they are full size handguns and also that for certain body types, CCWing these two may not be possible. I should also state that I’m 6’1″ and 230 lbs. Having said that, I successfully carried a Ballester Molina 1911 for years . We’re talking steel Government model here.

My commander is all steel too. It gets hot here (up to 120 in the summer) and during that time, clothes are lighter. I am 6’5, currently weigh 295 and going down in weight.

Exactly, if they are denying your right to self defense they are assuming liability for your safety.

Not even a question of budge. I work for a state university that has a no weapons zone on campus. Laws have been tabled to allow licensed CC on campus, but it always dies in committee and I live in a red state with constitutional carry.

My last job was USPS, and talking with my Postmaster wouldn’t have done any good . The flip side I is that Federal case law says that if you’re deprived of the means to protect yourself, the entity so depriving is legally responsible for your safety while you’re in their care .