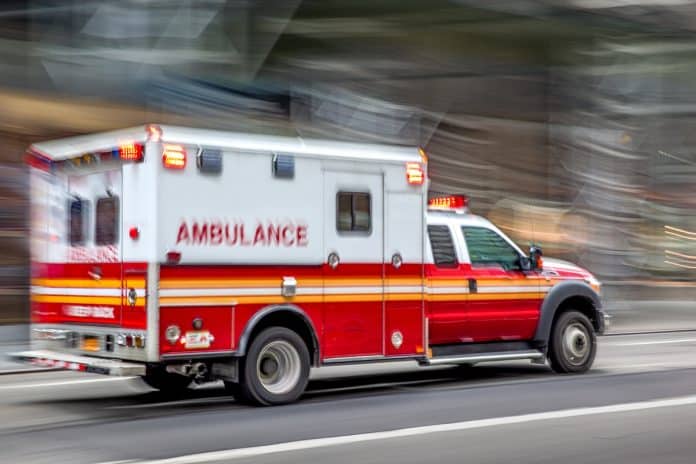 An Arkansas woman called 911 to report that she needed an ambulance to help her with an injured knee. She made no mention that the knee was injured from an altercation with her boyfriend. If she had, it would have been considered a domestic violence incident, and police would have been sent as well.

The woman and both paramedics were taken to a hospital.

Following this, a State Senator for that area is now calling for legislation clarifying that first responders can legally carry on the job with a permit. There is currently no law preventing this, but the Senator wants to clarify that they can. However, the new law would not override any company policy regarding carrying on the job.

Unfortunately, some companies will enact a carry ban after an incident like this when their policies were silent on it beforehand. This, in my opinion, is usually a result of wanting to avoid any perceived legal liability by overtly allowing the practice.

While it’s true that shooting attacks on first responders are rare, they do happen. Since these brave men and women are often in dangerous areas and situations and sometimes dealing with unstable people, it only seems right that they have the ability to defend themselves like everyone else.