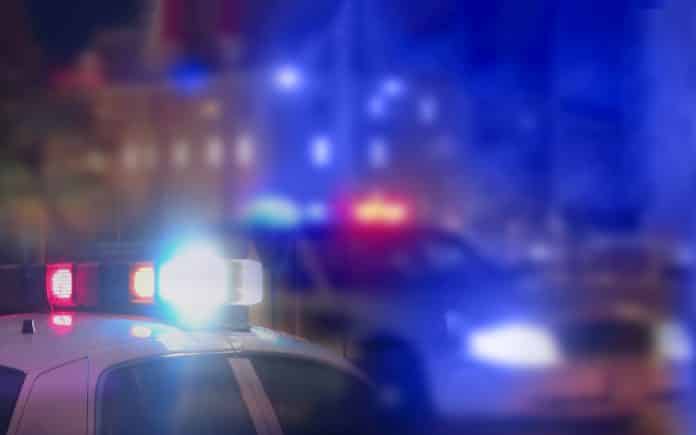 The details are a bit thin on this one but West Palm Beach Police reported that a concealed carry permit holder shot a suspected burglar inside of his vehicle a bit before midnight last Saturday. The suspect was taken to the hospital with non-life-threatening injuries. There was no mention that the suspect had a weapon of any kind.

Let’s assume a couple of different scenarios with this one. If the vehicle owner was returning to his car and found a burglar inside and then shot him to prevent him from stealing the car or even just from the car then we likely have a case of using deadly force to defend property and I wouldn’t be surprised if the owner faces charges.

If the burglar had produced a weapon then it’s probable that the case becomes one of self-defense that could possibly justify a deadly force response.

Place the owner inside the vehicle when the burglar enters the car though and that starts to look similar to a home invasion situation but that will depend greatly on whether the state you are in considers your occupied vehicle as highly defensible property or not.

As has been said many times, never use deadly force to defend mere property. The legal risk and fees will far outweigh whatever loss you may incur by just letting the thief have whatever they are after.