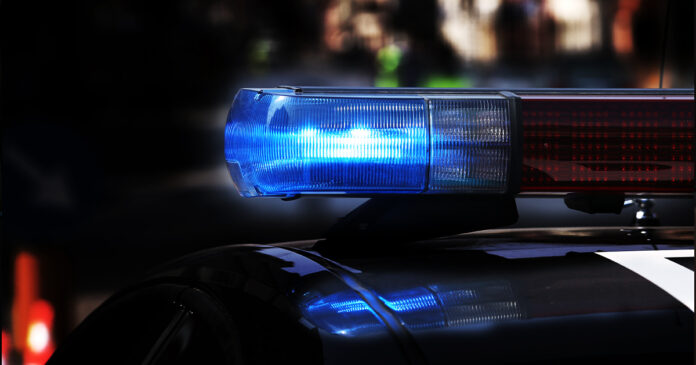 This shooting is the first of three self-defense cases in Tulsa on the same day.

“That’s usually the first refuge that people go to when they come in, but we look at the evidence. On these three cases, the evidence was compelling.”

Early on Thursday, Sept. 2, at Edenwood apartments in Tulsa, OK, there was a party being held for 40-year-old Isaac Weeks. Weeks began waving a gun in the air, and when some guest left, he followed them. Weeks pointed his gun at an unidentified man who shot Weeks in the chest, and Weeks later died at the hospital.

Tulsa police said the incident was caught on tape, and after questioning, it appeared to be self-defense, so the shooter was released.

Guns and alcohol are never a good combination, then add in an all-day party, and it is a recipe for disaster. The discussion comes up all the time whether you should carry if you are drinking, and obviously, the answer is no. Have you thought about what if someone around you is drinking and has a firearm on them? This is a risky position to put yourself into. You have no control over the people around you and their actions. In the end, that could cost you your life. These two guys were at the same party and most likely knew each other, and only one walked away.