Man Flees Scene After Protecting Himself with a Knife

by Brian Armstrong
in Articles, DGU
0 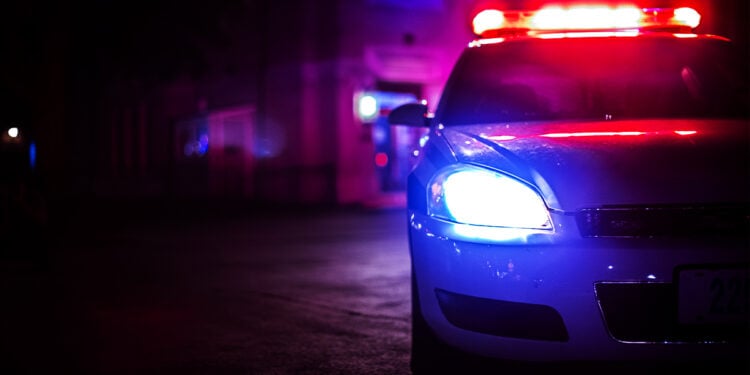 In Tulsa, OK, there was a situation involving a knife that was considered self-defense. An unknown man and Joseph Sexton got into a fight outside a convenience store. No one is sure of the events leading up to the fight and exactly what happened, but Sexton got fatally stabbed.

“We don’t really know why the fight was being picked,” Watkins said. “But from what we’ve been able to pick up in interviews with people, (Sexton) just liked to fight.”

The unknown man severely stabbed Sexton in the neck, and he quickly bled out before emergency personal arrived. The unknown man fled the area, but the Police tracked him down, questioned him, and then he was released.

There are very few details about this, and I reached out to the Tulsa police department for more information but was unsuccessful.

Although this one is not a concealed carry case, it brings up something to remember. After any self-defense situation, do not flee the scene. Fleeing the scene is going to cause more problems and make your actions questionable.

Partygoer Shoots Guest of Honor After He Points Gun at Them