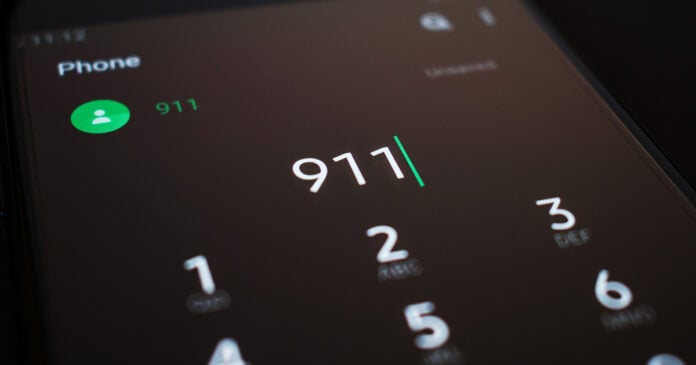 Two recent self-defense shootings both involved the victims not notifying law enforcement of said shooting in a timely fashion. This has influenced Spartanburg County Sheriff Chuck Wright to try and make it law for victims to notify police reasonably quickly.

Sheriff Wright says he wants to do this as well so that something good can come out of these unfortunate events.

“I thought it would be a given to make that phone call if you had to shoot your weapon, period. Law enforcement, when we pull it, we have to make a report on it, so I don’t think it’s too much to ask that if you fire it in self-defense that you must, within a reasonable period of time, call 9-1-1,” said Sheriff Wright. via Fox Carolina.

“You should remain on scene and call your lawyer, call the police and just wait for everything to arrive and just tell the story.  Because you never know what’s going to happen, especially you never know how you’re going to react to a situation like that,” he explained. via Fox Carolina.

Sheriff Wright hopes to work with State Rep. Travis Moore on requiring these calls to be made timely.

Moore says no legislation has been drafted yet but acknowledges it is an important measure to consider, comparing it to staying on the scene in the occurrence of a car accident.

“I think it’s important we look at that same type of analysis when we talk about reporting what may have been a completely legal and justified shooting,” said State Rep. Moore. via Fox Carolina.

The analogy is arguably a good comparison. We recently reported on a story where the shooter did not notify authorities and continued on his way to work.

Not only does it look suspicious in the eyes of the law, but it also puts a dent in the checks and balances system between law-abiding citizens and law enforcement.

Of course, as Marlow also mentioned, we all do not know how we would react if a self-defense shooting occurred involving ourselves. Still, it is better to call authorities as soon as possible so that the details can be ironed out in person in a better manner. Leaving the scene and, say, going straight to work after, definitely can put yourself in the grey area in the law’s eyes.

Notifying police in a timely fashion makes sure things post-self-defense shooting sail relatively smoother than if not doing so. Pushing a change like this into law can take an extended amount of time, so taking these general steps to better everyone’s safety only aims to eliminate the factor of facing more charges.