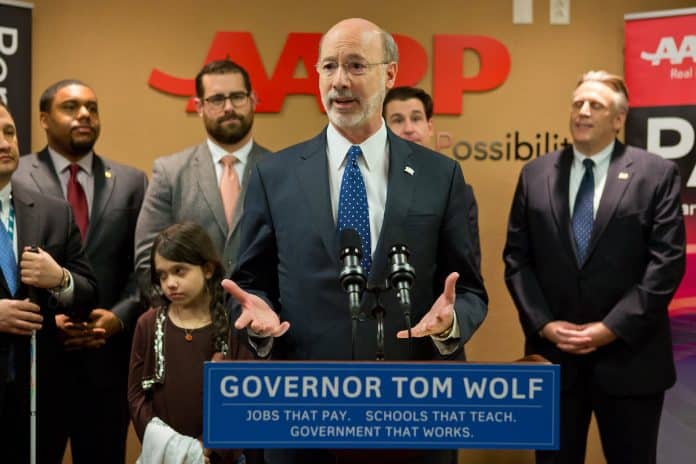 Before too much credit is given to Pennsylvania Governor Tom Wolf for this decision, it would be wise to note that he did so to comply with a Pennsylvania Supreme Court ruling that stated in part, “that it is incumbent upon the Governor to make some manner of allowance for our citizens to continue to exercise this constitutional right”.

The Court went on to say, “…just as the Governor has permitted restaurants to offer take-out service but restricted dine-in options, the Governor may limit the patronage of firearm retailers to the completion of the portions of a transfer that must be conducted in-person. Such an accommodation may be effectuated while preserving sensible restrictions designed to slow the spread of COVID-19, but nonetheless provide a legal avenue for the purchase and sale of firearms, thus avoiding an impermissible intrusion upon a fundamental constitutional right.”

What this means in real terms is that “All such sale/transfers will be conducted by individual appointment during limited hours only so as to minimize social interactions and congregating of persons.”

Ok, so gun stores in Pennsylvania will not be open for normal business but, with some restrictions, it is still possible to buy a gun and, presumably, ammo. It’s not the same as giving gun stores an outright exemption as other states have done but it is good to see a State Supreme Court rule that closing them down entirely is an “impermissible intrusion upon a fundamental constitutional right.”

Of course, none of this would have happened if someone hadn’t challenged the Governor’s order. Just another example of how we must never become lax in protecting the 2nd.