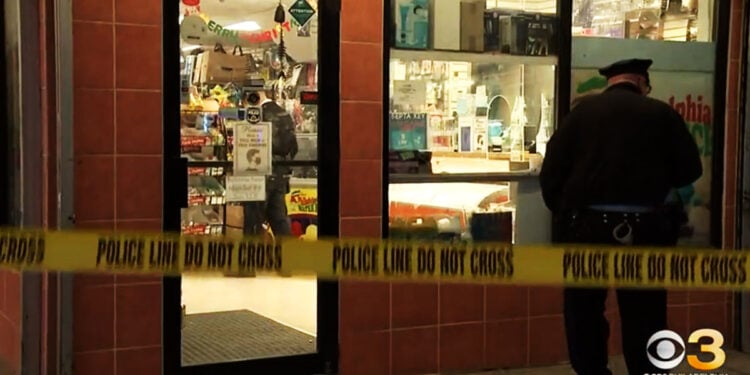 On November 20, 2022, at approximately 4:15 PM, a man attempted to rob a dollar store in Northeast Philadelphia.

The Manager of the store shot the man twice in the chest and numerous times in the leg and groin. The attempted robber was taken to the hospital, where he is in critical condition.  He is currently detained in the hospital.

Police report that no weapons were recovered.

The Store Manager was not injured.

A quick web search revealed that an attempted robbery occurred at this same store earlier this year.  In that case, an armed man asked for the money in the cash register, and when the owner refused, the robber went behind the counter to retrieve the money. At this point, the owner pulled his own gun, and the robber fled. (Source: Fox News, Link: (Philadelphia police looking for robbery suspect who fled after store owner pulls gun | Fox News)

It appears that this store has experienced robberies in the past and that management has prepared for such events.