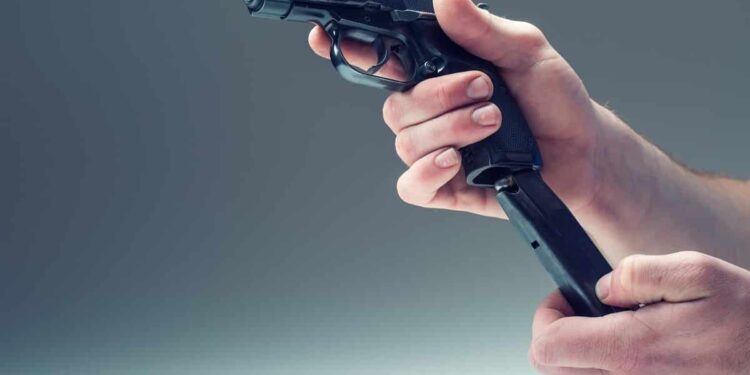 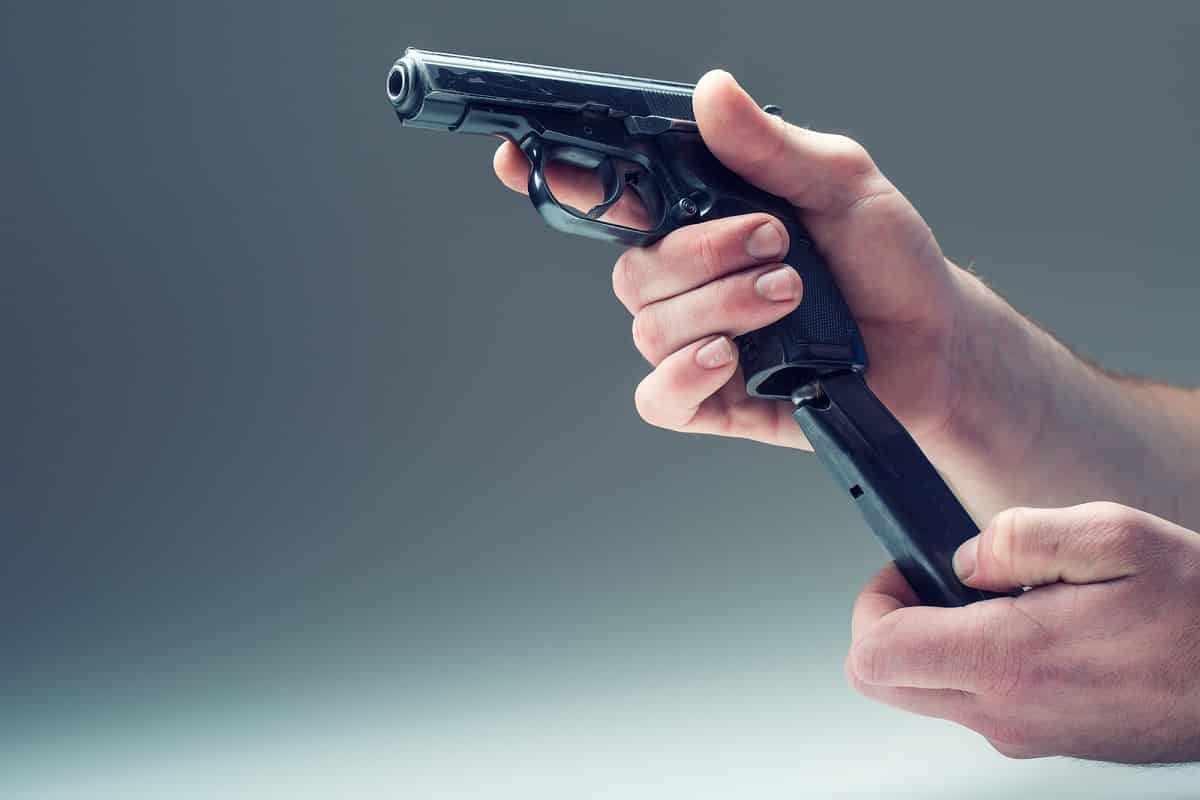 One of the attributes that people look for in a concealed carry gun is lighter pistol weight for ease of carrying. Carrying a 3 lb. hunk of metal attached to your hip all day can get old at times, and a person may begin wishing for something much lighter.

That’s part of why poly striker compacts are so popular; why carry an all-steel 1911 when you can carry a Shield at half the weight or less?

However, there are actually some benefits to carrying a pistol that has a little extra heft. This isn’t to say SIZE per se; compacts are better than full-size pistols for concealed carry for a number of reasons and ease of concealment is definitely one of them. The idea is more that a few extra ounces in a handgun can be a good thing.

A Natural Pointing Handgun Is Easier To Aim 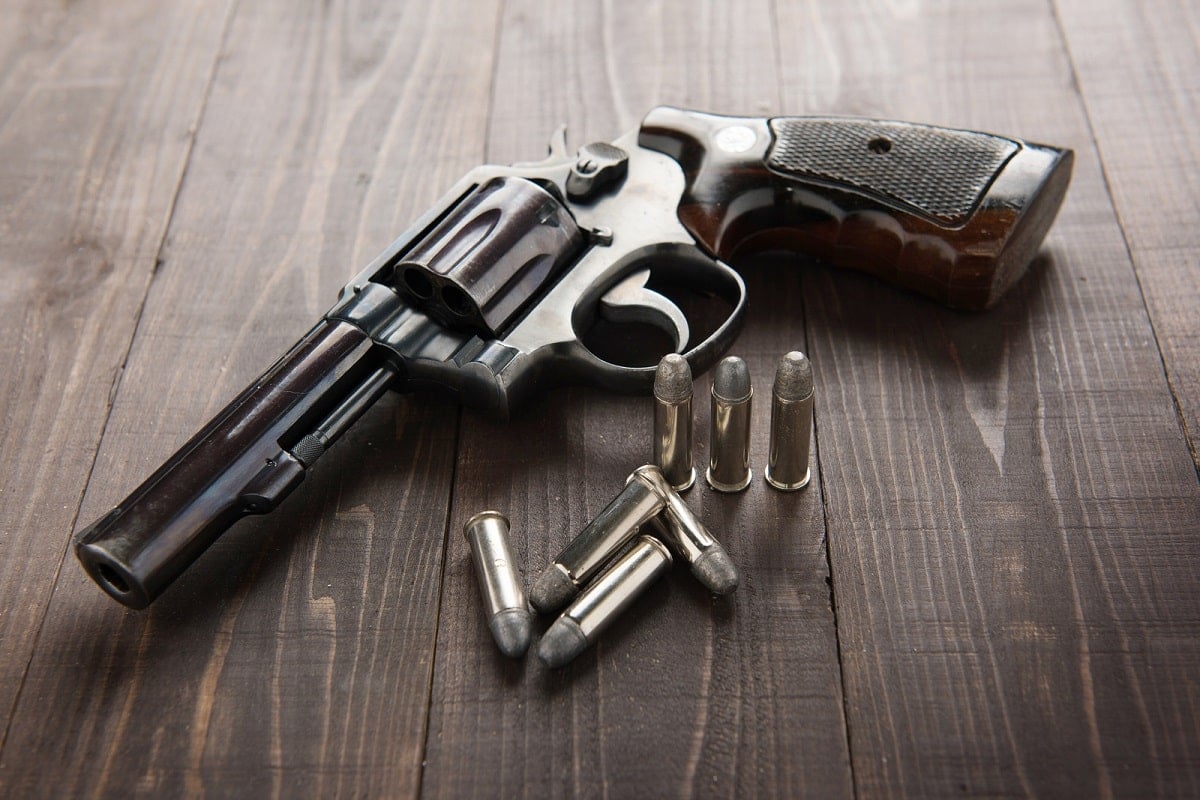 One of the attributes that a person is often told to look for in a pistol is the feel in the hand, ergonomically as well as a gun that feels like it “points” naturally. The point of aim, in other words, follows the movement of the hand – almost like the gun is an extension of the hand. This is why some people hate the exaggerated rake of Glock grips. It’s the same reason some people swear by the 1911 platform or CZ pistols; these guns just naturally point in the hand.

Handgun weight actually is a benefit in this regard. For one, the gun can “anchor” to the hand a little better if it’s a little on the heavier side. Additionally, a heavier barrel can make aiming a bit more intuitive as the weight of the barrel can allow a person to feel the point of aim.

Bill Jordan said much the same thing is his seminal book “No Second Place Winner.” He preferred the feel of a heavy barrel, as he could aim by feel. Jordan was an advocate of point shooting for defensive purposes and at that, from the hip, which most instructors would not advocate today.

The concept still has merit, however. A bit of weight, especially in the barrel, can help the shooter feel the aim.

A gun that is more naturally aimed will also be more accurately fired.

Weight Is One Of The Only Sure Ways To Mitigate Recoil 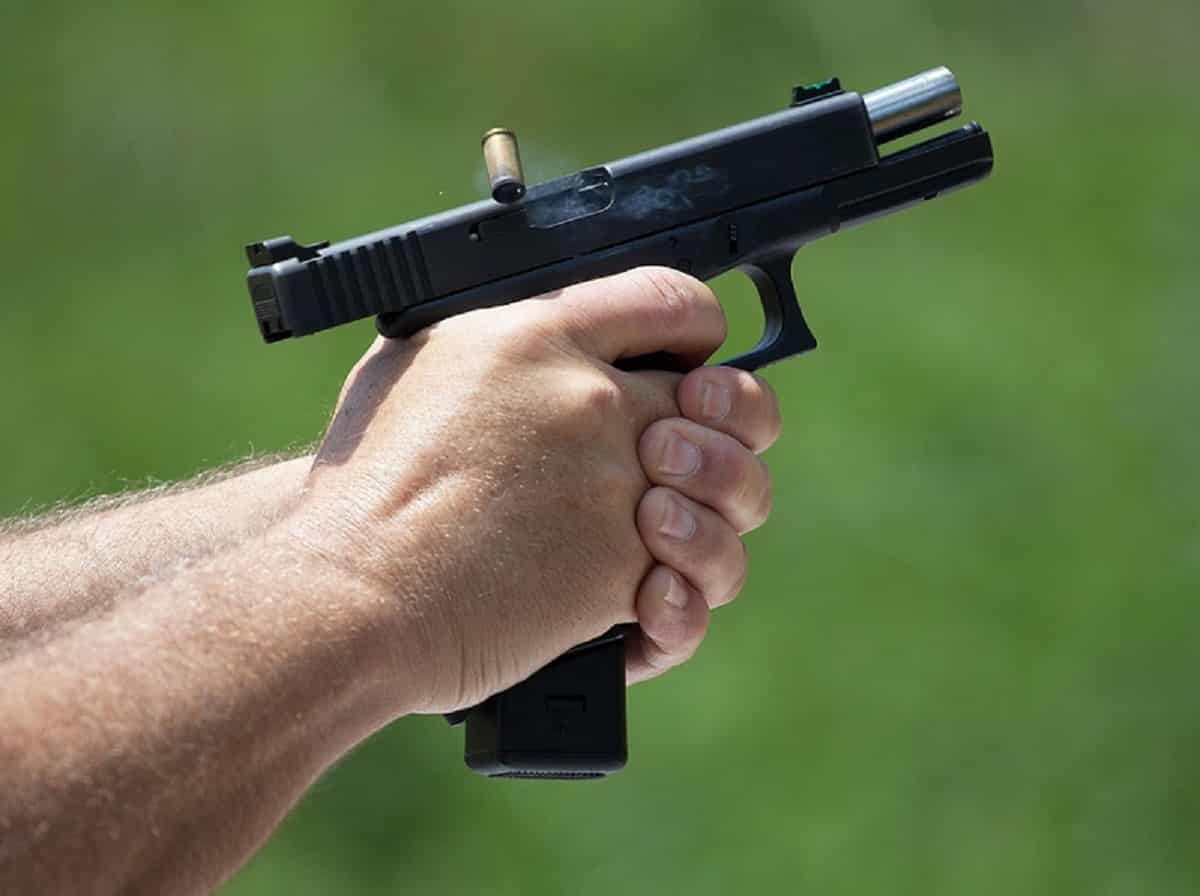 When it comes to CCW guns, one of the most common compromises is dealing with a bit more recoil. Carrying any gun has a compromise somewhere. A compact pistol has more recoil, carries fewer rounds and may not shoot as accurately as a full-size pistol. A full-size pistol is easier to shoot and carries more rounds, but is heavier and harder – if not impossible for some people – to carry concealed.

For shooters sensitive to recoil, there are only a few sure-fire ways to mitigate it. Quality grips help, to be certain. Weight, though, is the most reliable.

Firing a bullet sends a certain amount of force out of the barrel and in the opposite direction.

Think about pushing an object. The more mass there is an object, the more force it takes to move it. As a result, the lighter a pistol is, the more it will move when fired. A heavier pistol soaks up more recoil and is easier to shoot. Less muzzle rise also makes follow-up shots easier. 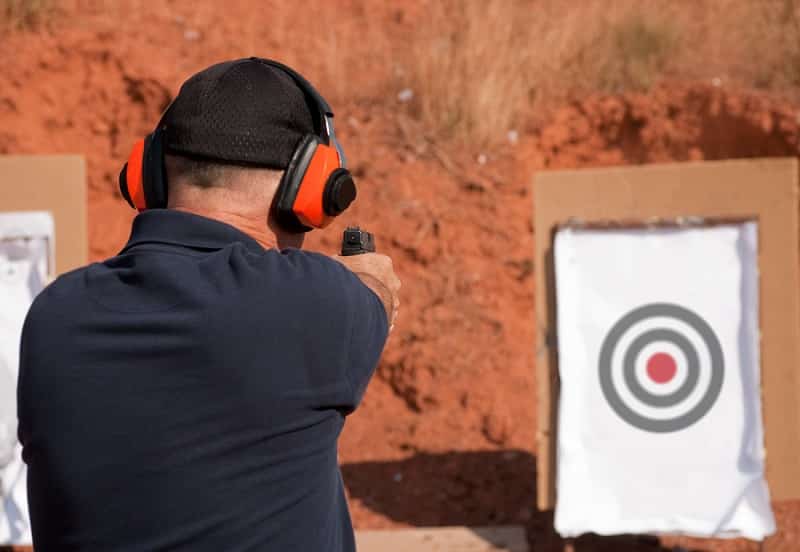 Ultimately, choice of concealed carry gun is entirely up to the person who is going to shoot and carry it. There is also a lot more that goes into what makes a pistol good for someone besides the mere dimensions and measurements; aesthetics, ergonomics and other factors can sway a person’s purchase decision far more than the tangibles.

A good concealed carry pistol is one you can actually practice with and on a more regular basis than just a bit of target practice every few months. You also have to be able to carry it without discomfort, or at least more discomfort than you can stand. With that said, if you can put up with a few extra ounces…it may yield benefits.

10 Key Handgun Characteristics that Make Any Gun Easier to Shoot

10 Key Handgun Characteristics that Make Any Gun Easier to Shoot